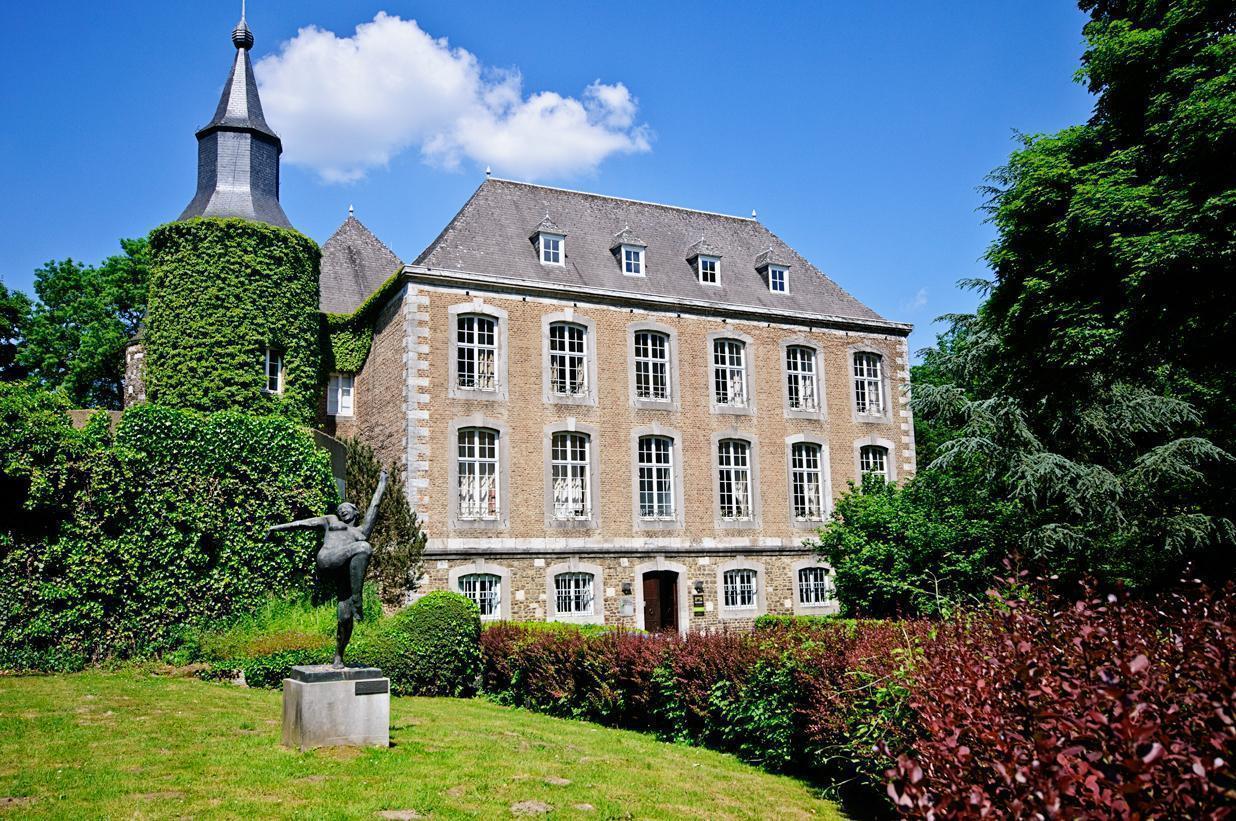 Even on the shortest visit to Belgium, Liege is worth at least a weekend: opportunities for outdoor adventure, excellent food, and drink, memorials and monuments to history, charming places to stay, and who could forget, the spa.

Liege also has diversity. (Of course, Belgium itself is diverse in culture and language.) But Liege is part German, and they celebrate Bastille Day!

Although an industrial area of the Walloon region, Liege does not lack for romance or scenery, there is so much opportunity for the active traveller, particularly the one who wants to unwind in some luxury.

If you plan to visit this incredible region of Belgium, be sure to check out our Essential Guide to Liege before you go!

Where is Liege, Belgium?

It is bordered by the nations of the Netherlands to the north, Germany to the east, and Luxembourg to the south.

Best things to do in Liege, Belgium

Our thoughts about Liege, Belgium

Alison says: “Liege often gets overlooked by travellers, due to its industrial appearance. It’s a pity as both the city of Liege as well as the province have so much to offer. From culture to nature to history and of course, great food Liege really does have something for everyone.”