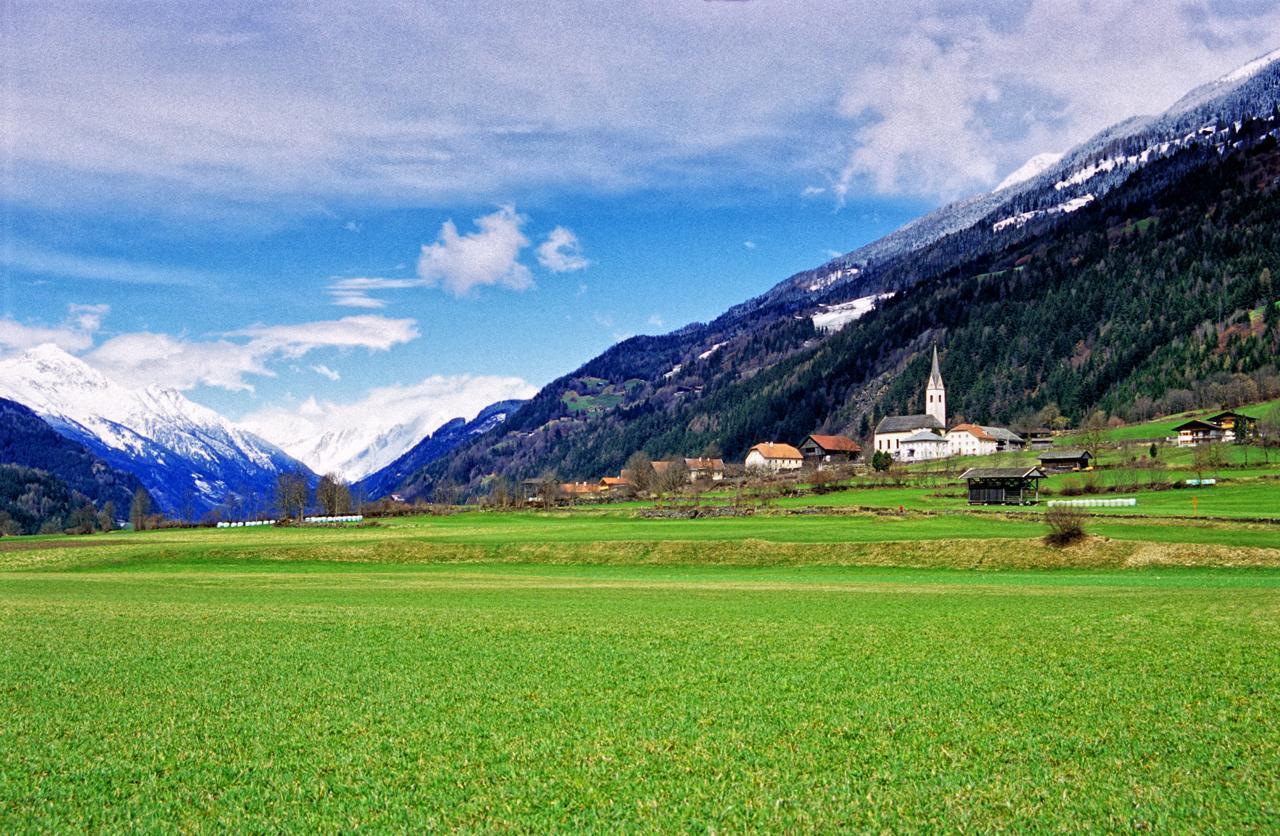 From cosmopolitan Vienna to the majestic Alps, Austria has a lot to offer its visitors. Reaching from the edge of Eastern Europe, Austria boasts historic, cultural sites and sounds, alongside unique, contemporary art. Austria’s culinary scene is rich – these folks invented dessert (apple strudel, anyone?). Whether you’re looking for outdoor or urban adventure (or both!), Austria has something for everyone.

Austria is located in Eastern Europe, bordered by the Czech Republic to the north, Slovakia and Hungary to the east, Slovenia and Italy to the south, and Liechtenstein to the west.

Food You Must Try: Wiener Schnitzel is a traditional Viennese dish; tenderized, breaded, fried veal or pork loin. You can go for the original or branch out with a variation like Bauern Schnitzel, made with bacon and eggs! 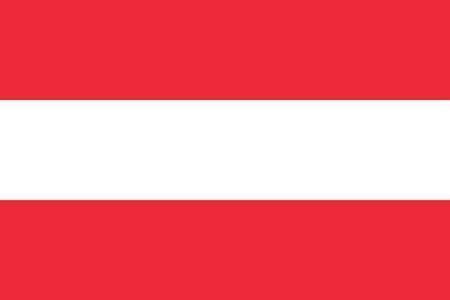 Best things to do in Austria

Our thoughts about Austria

Adi says: “In Hallstatt, we spent just a couple of hours but I loved the small mountain town feel; no traffic, quiet. I loved the fresh winter air and how clean and perfectly decorated everything was. It’s touristy but not to the point where it’s over the top; a few groups here and there. It’s easy for a tourist to navigate due to its size and lack of language barriers. Everybody in the shops and restaurants speaks English and is helpful.”