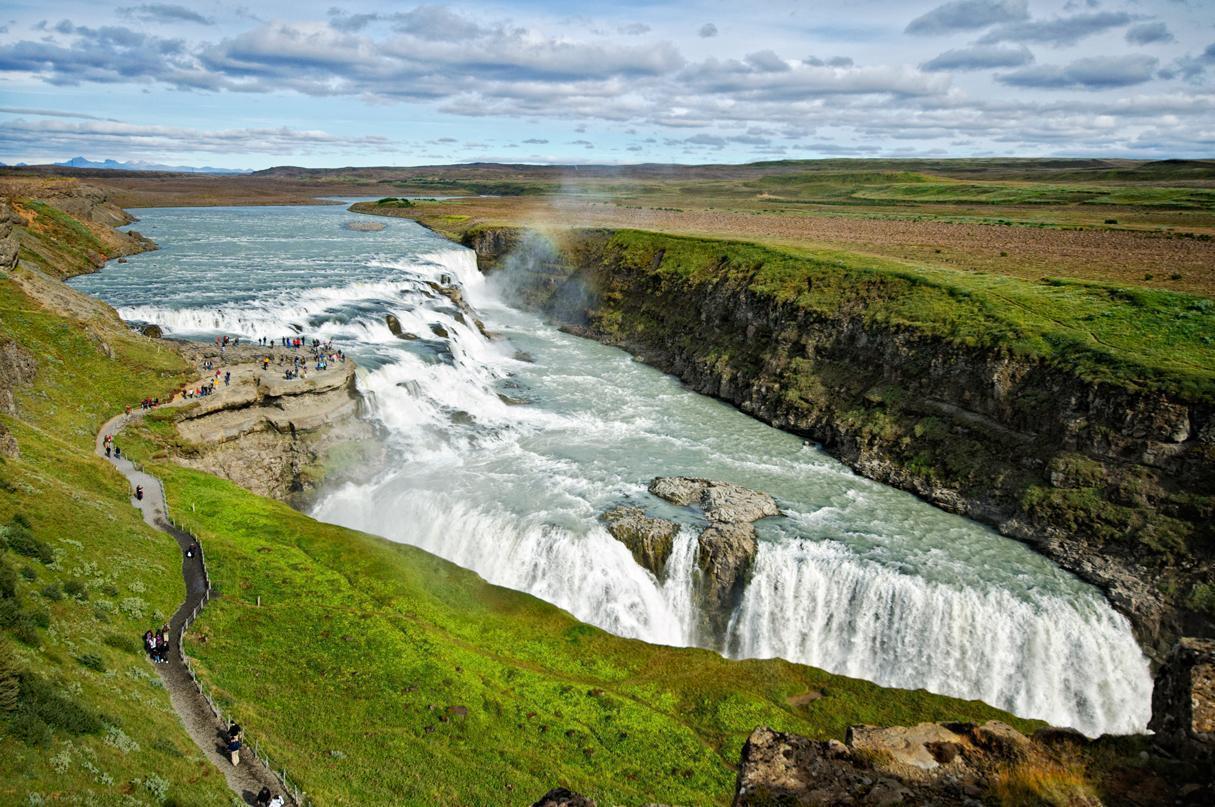 There’s only one qualification to travel to Iceland: you must love the outdoors. Although “The Land of Fire and Ice” may shine in winter when visitors can delight in the Northern Lights and massive glaciers; Iceland has something for every season.

Whether you’re stopping in Iceland on a transatlantic flight or enjoying a prolonged stay, this family-friendly destination provides outdoor adventure and indoor luxury.

Iceland is an island nation in the North Atlantic. Although it doesn’t share any borders, Greenland is to the west, Norway and the Scandinavian countries are to the east, and the British Isles are to the south-east.

Food You Must Try: Þorramatur, served during Þorri (Thorri: mid-January to mid-February, translated as “frozen snow month”) is a traditional spread including cured meat and fish, served with rye bread, butter, and Brennivín (Icelandic spirit). 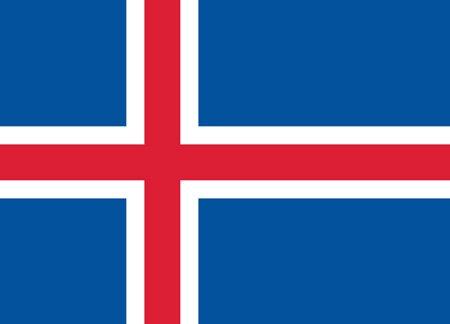 Best things to do in Iceland

Our thoughts about Iceland

Alison says: “When you explore the other-worldly landscape of Iceland, you can understand why the locals believe in magic. This stunning country is the perfect stop-over point on a trans-Atlantic flight. But even if it wasn’t so convenient to get to, it would be more than worth the effort to travel to this magical island.”