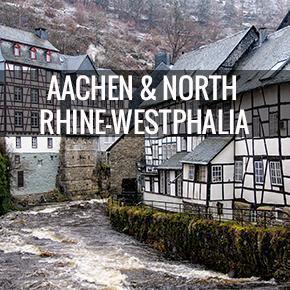 Germany is a popular tourist destination with good reason! One-third of the country is covered in a forest that is literally the stuff of fairy tales. It also has thousands of types of sausages, so how could we stay away?

A country of poets, composers, and thinkers, Germany offers passion and romance. If a contemplative journey down the Romantic Road or through the Black Forest isn’t in your ideal travel itinerary, you may find urban adventure in Munich or Berlin, or enjoy a relaxing cruise on the Rhine with a glass of Riesling (or two).

Germany is a Western European country bordered by The Netherlands, Belgium, and Luxembourg to the west; France to the south-west; Switzerland and Liechtenstein to the south, Austria and Czech Republic to the south-east; Poland to the east; and Denmark to the north. 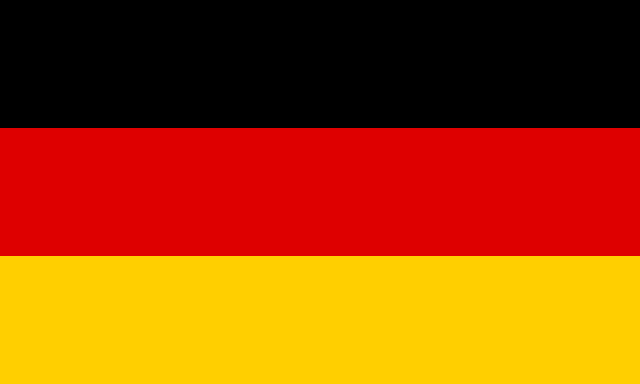 Best things to do in Germany

Our thoughts about Germany

Alison says: Although we’ve made many trips to Germany we feel we’ve barely scratched the surface of this often stereotyped nation. While you’ll find your fair share of biergartens, sausage, and lederhosen, there’s so much more history, culture, and nature to discover – not to mention cutting-edge design and innovation. Germany is a country that honours its traditions but is in no way stuck in the past. 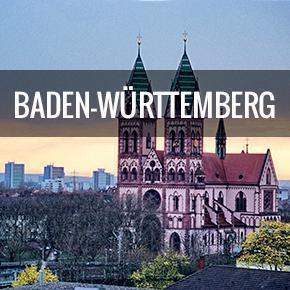 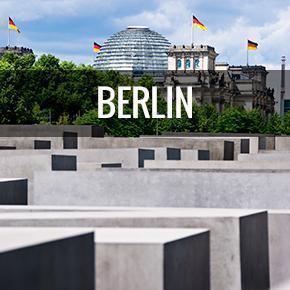 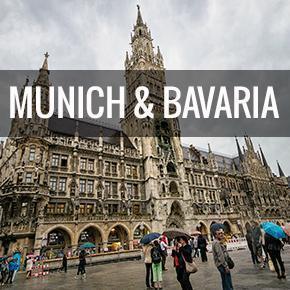 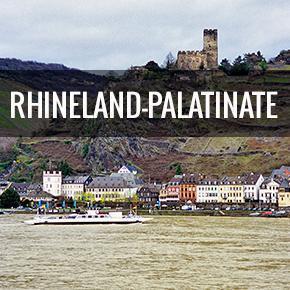 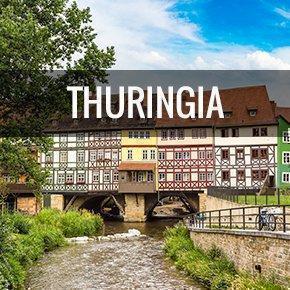