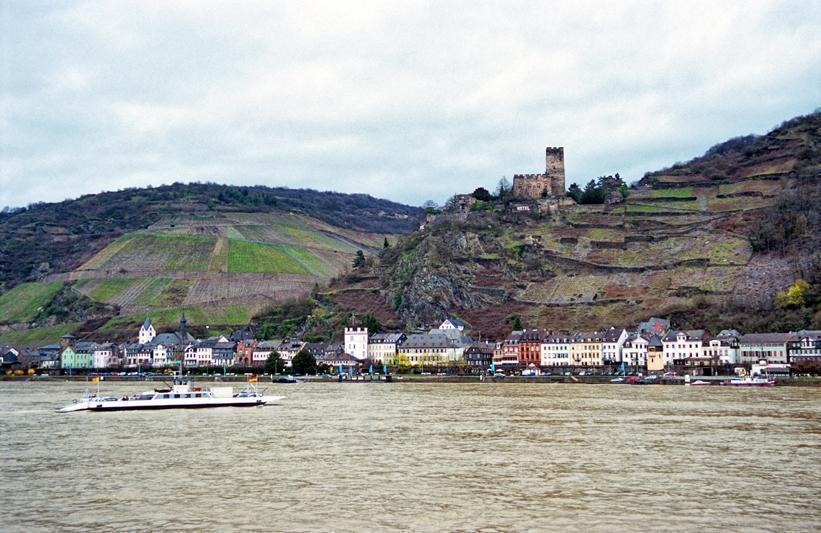 This is your opportunity to explore Germany slowly. With no major urban centres, but many bustling towns and villages, Rhineland-Palatinate offers visitors sweeping scenery, ancient castles, and world-renowned wine.

The Romantic Region earned its title. Travellers looking to luxuriate in tradition and interact with historical infrastructure need to include Rhineland-Palatinate in their itinerary.

Where is Rhineland-Palatinate, Germany?

This region is land-locked and does not feature any large lakes, however, the Rhine River runs through the state.

Best things to do in Rhineland-Palatinate, Germany

Our thoughts about Rhineland-Palatinate, Germany

Alison says: “Our first taste of Germany was the spectacular Rhine Valley. With more castles than you can count, and precariously terraced vineyards rising up from the river, it’s no wonder the streets become clogged with tourists throughout the summer.

Visiting the Rhine region in the off-season, however, can be a treat. The friendly locals, hearty food, and beautiful vistas make it a slow-travellers dream.”