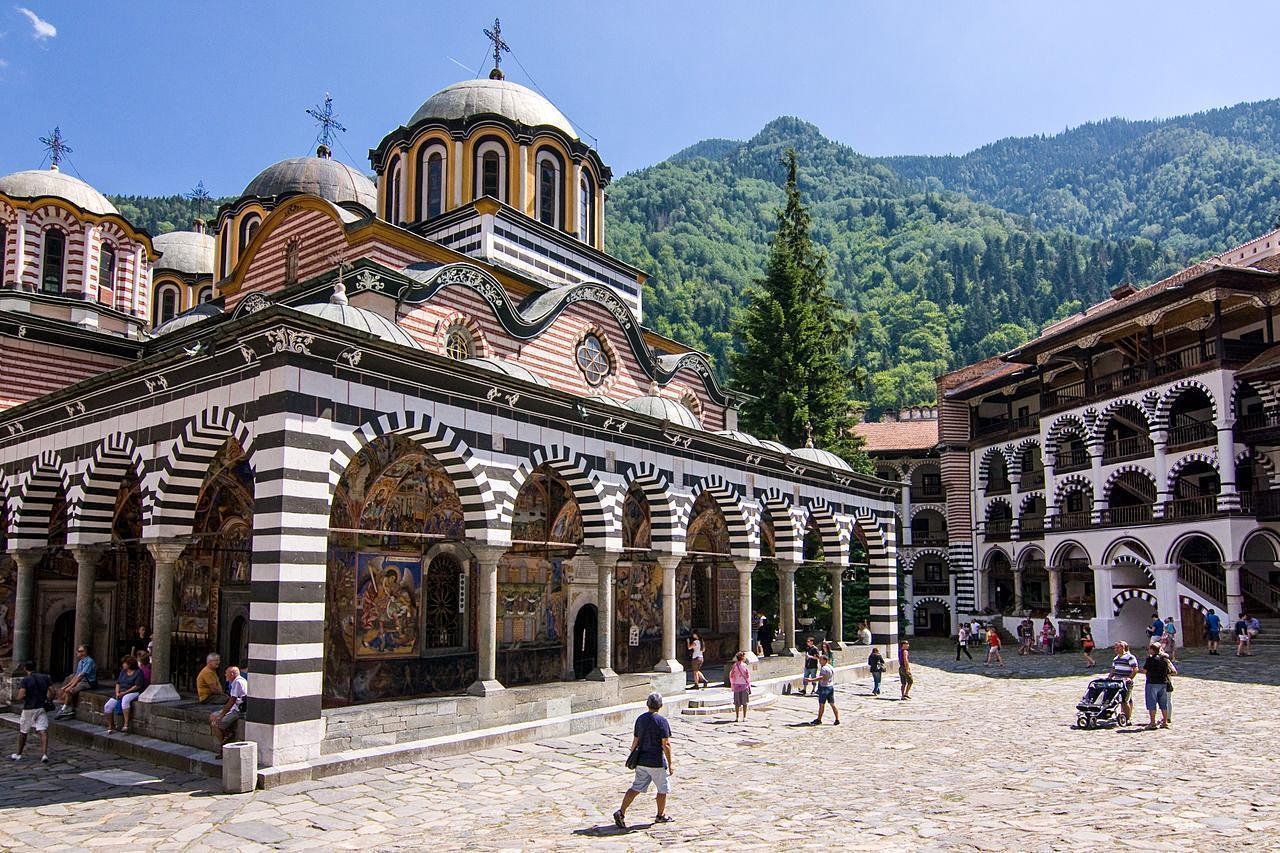 Like it’s fellow Balkan neighbours, Bulgaria is a mountainous country with hospitable citizens and cuisine steeped in tradition, not to mention the obligatory brandy, rakia. The secret to what sets Bulgaria apart from its neighbours may be in its steadfastness – It’s capital, Sofia, is the second oldest city in Europe, Bulgaria is the only country in Europe to keep its name throughout its history, and Bulgarians are proud to have never given up a flag in battle. Bulgaria also offers relaxation and luxury; you can spoil yourself at a Bulgarian spa or sun yourself at one of their ocean resorts.

Bulgaria is an eastern European country on the Balkan peninsula, bordered by Greece and Turkey to the south, Macedonia and Serbia to the west, Romania to the north, and the Black Sea to the east. Bulgaria’s coastline is 354 kilometres (220 mi).

Food You Must Try: Shopska salad – similar to what we know as “Greek Salad,” Shopska is made with tomatoes, cucumbers, bell peppers, and Bulgarian cheese. Dressed with a rich oil and wine vinegar and complemented with a glass of Bulgarian rakia, a fruit brandy common in the Balkan region. 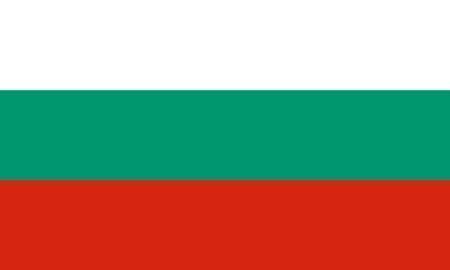 Best things to do in Bulgaria

Our thoughts about Bulgaria

Jay & Julie say: “Before we left Greece, advice rolled in to be careful. Bulgaria and Romania especially. Why we wondered, our nerves on edge as we crossed the manned border into Bulgaria. The signs went Cyrillic, another challenge to navigation and immediately reinforcing the change.”