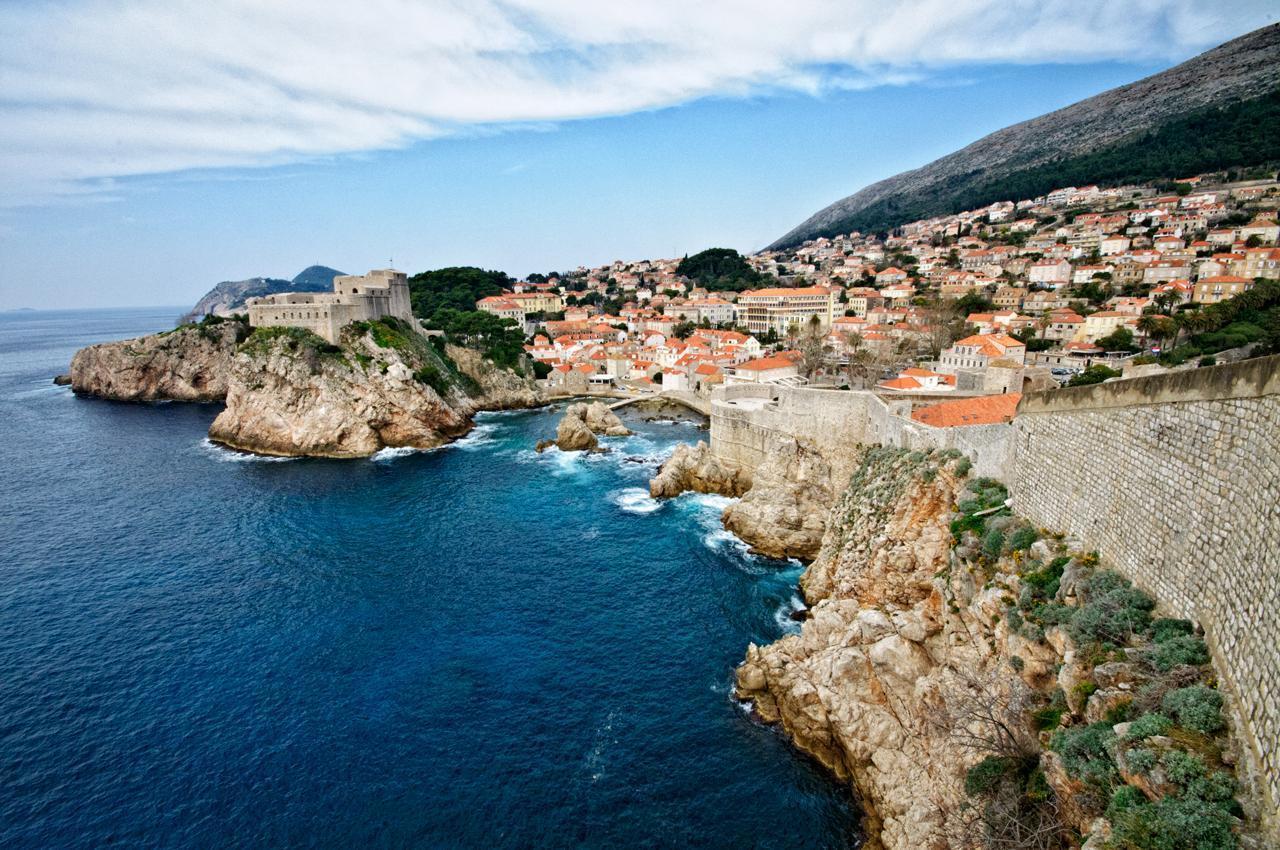 Croatia is a feast for the senses; there is much to see, eat, drink, and hike. Previously known for its lack of tourism-related chaos, the Dalmatian coast is now more popular than ever, thanks to shows like Game of Thrones. More than historical churches and walls, Croatia’s underrated beaches and restaurants are essential for any excursion to this coastal gem. Croatia is famous for its safe, hospitable nature. If you love the Mediterranean, you’ have to spend some time here.

Croatia is a Balkan country, bordered by Slovenia to the north, Hungary to the north-east, Serbia to the east, Bosnia-Herzegovina to the south-east, and Montenegro to the south. Croatia’s coastline is on the Adriatic Sea, which it shares with Italy. Croatia has 1,777.3 kilometres (1,104.4 mi) of coastline.

Food You Must Try: Skampi na buzaru: if you’re heading for the coast, you have to eat as much seafood as possible! This dish is a simple method of cooking shellfish in white wine, with garlic, parsley, and breadcrumbs. Try it with a crisp Croatian white wine. 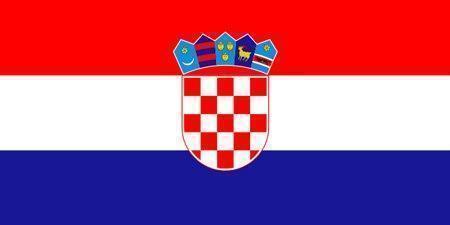 Best things to do in Croatia

Our thoughts about Croatia

Alison says: “We spent a fantastic long weekend in Dubrovnik, Croatia. We enjoyed the region, its people, and its food and wine so much, Croatia shot to the top of our ‘countries to visit in our motorhome’ list.

While in Dubrovnik, we walked along the city walls for an incredible perspective on the city. We also explored the Old Town at night. It was a very different atmosphere once the tourists left for the day.

One of the highlights of our time in Croatia was stopping in Ston on our way back from a day-trip to Bosnia. There, we visited a local oyster farmer and had some of the best oysters we’ve ever tasted, pulled straight from the bay. It remains one of our favourite food memories.”