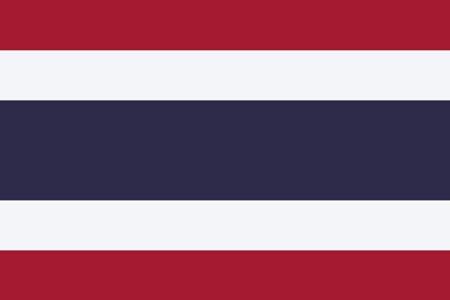 Thailand is a bucket-list destination for many – its beauty can be found in many films; its hospitality is legendary throughout the world.

A small and strong nation, Thai culture is so much more than pristine beaches, wild parties, and ancient customs (although it is those things, too!).

You may be intrigued by its elephants, or its thousands of Buddhist temples. We can assure you that once you’re there, you’ll also love exploring ocean life by snorkeling, jungle life by hiking, and urban life by shopping in one of the many bustling markets.

Thailand is notoriously safe and hospitable to LGBTQ travellers and can be a suitable destination for families, plan well to make sure you’re getting the most out of your visit.

Drives on the: left

Food You Must Try: Pad thai: If you know only one Thai food it’s likely Pad thai, the national dish of rice noodles, eat, lime, and peanut. If you haven’t tried Pad Thai in Thailand, you haven’t really tried it.

Best things to do in Thailand

Our thoughts about Thailand

Alison says: “We haven’t yet had the opportunity to visit Thailand but it is high up on our Bucket List. With the stunning beaches, rich nature, friendly people, and some of the best food in the world, how could it not be?!”