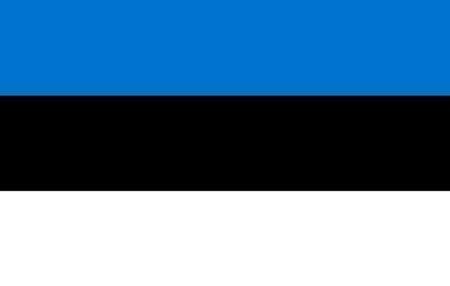 Estonia offers all of the beauty and tradition of its Eastern European neighbours, but it gives visitors something unique in its many accomplishments in science and technology. While Estonia of old may have been perceived as a traditional, conservative, small nation – Estonia in the millennium boasts significant contributions to advancements in computer technology and mapping. Estonians creatively combine feats of engineering with their reverence for the outdoors in sports like their own Kiiking, a sort of extreme swinging for adults. Visitors can marvel in Estonia’s fascinating history, pristine natural surroundings, and innovation.

Best things to do in Estonia

Our thoughts about Estonia

Adi says: “Deciding to visit Tallinn was one of our best family travel decisions. It is not as touristy as Paris or London, but it’s a destination that should be on everyone’s travel bucket lists.”