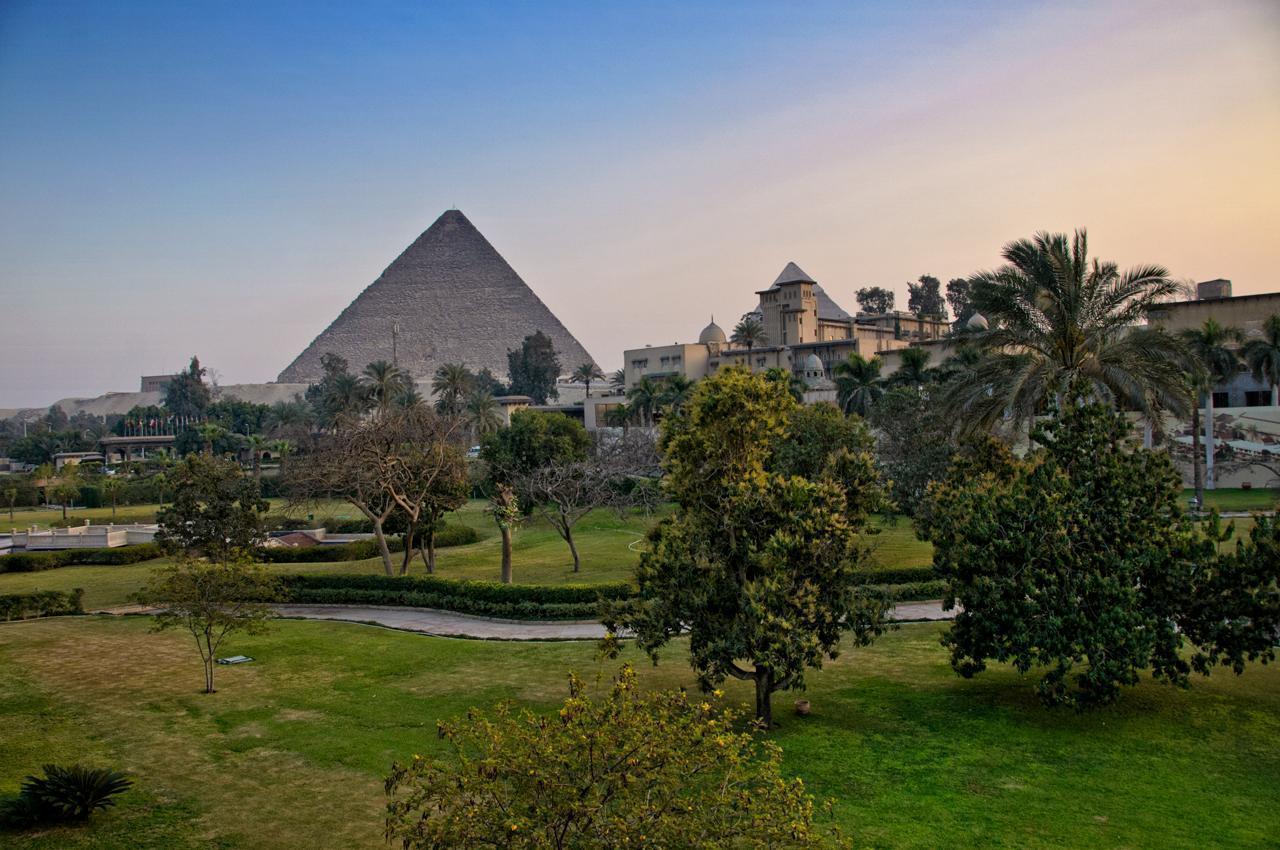 Egypt is the stuff of childhood fascination – conjuring images of the Pyramids, the Sphinx, vast deserts, and the fertile Nile. It is the epitome of multicultural – a North African nation, shaped by its place on the map between Africa, the mid-east, and Europe. The curious adult will be thrilled to discover and explore both Egypt’s well-preserved antiquities and its modern art and culture. Egyptians are notoriously kind and generous; the hospitality and tourism industry thrives with knowledgeable experts to guide you through the sometimes overwhelming amount of historical and cultural sites. We recommend lots of planning for this adventure; there’s so much to fit in.

Egypt is a transcontinental nation, located almost entirely on the continent of Africa with a small portion of the country on the continent of Asia. Egypt is bordered by Libya to the west; Sudan to the south; the Gaza Strip and Israel to the north-east. Egypt’s 2,900 km (1800 mi) of coastline touches along the Mediterranean Sea to the north and the Red Sea to the east.

Food You Must Try: Kushari: A true blend of Mediterranean flavours, emblematic of Egypt’s multicultural foundation, Kushari brings together lentils, rice, macaroni pasta, tomatoes, and onions with a typically Egyptian blend of spices. 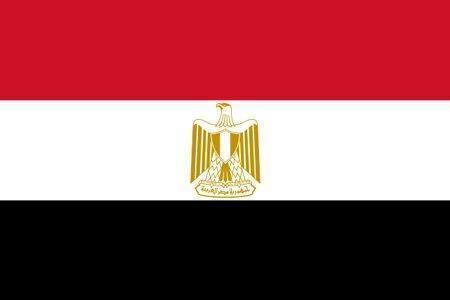 Best things to do in Egypt

Our thoughts about Egypt

Alison says: “Despite my whirlwind tour, and several wonderful trips elsewhere since, I find my memories of Egypt coming back to me at strange times. I haven’t been able to shake it, and I find myself wanting to return. I feel I barely scratched the surface of this historically and culturally rich country. I want to experience the hospitality and curiosity first hand, and next time I’m definitely going to seek out the street food.”