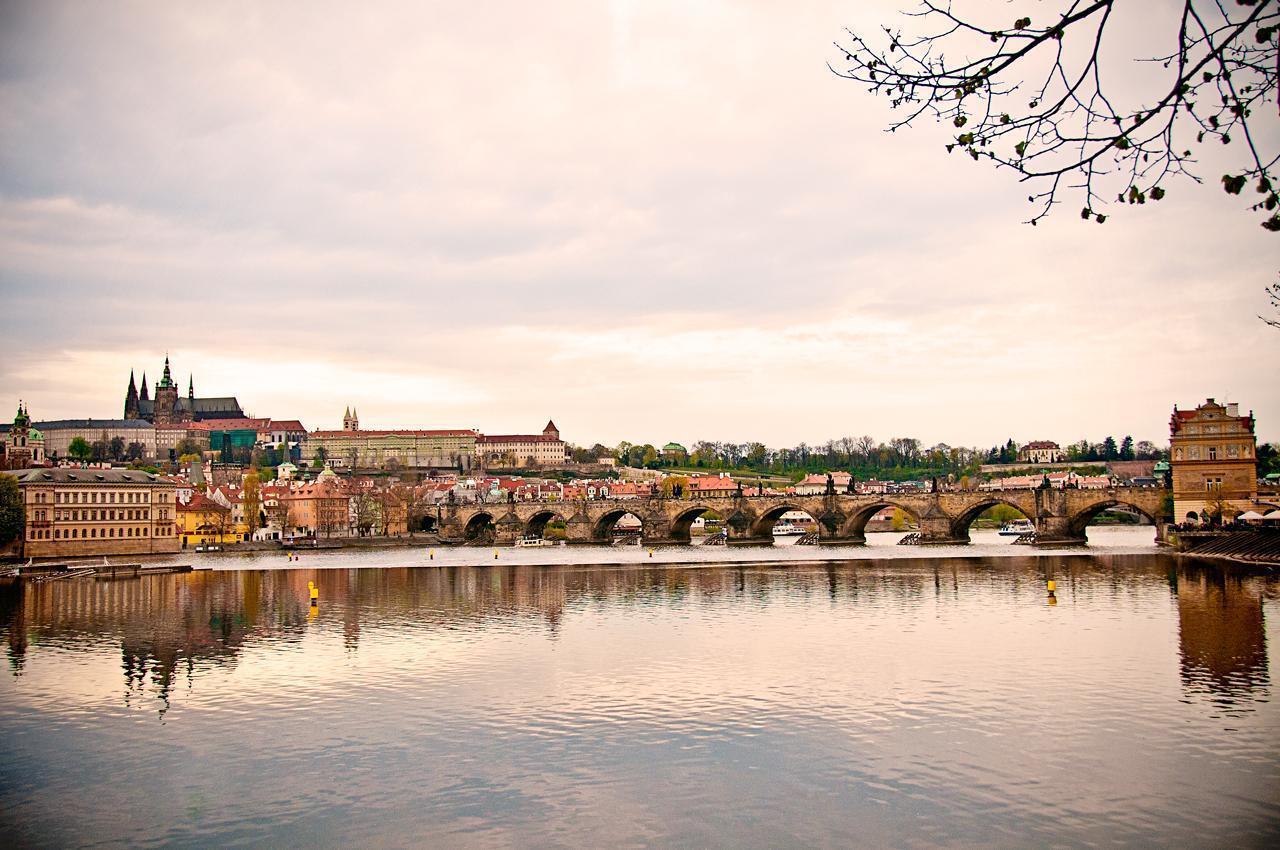 When you think castles, the image in your mind might recall something you’d find in Czech Republic, but there’s more to this small, Eastern European country than turrets and moats. Eastern Europeans are known for their hospitality and the Czech are no exception. Whether you want to party with the students in Brno or explore mountains and caves, Czech Republic provides a variety of activities for any traveller. An emphasis on education, health care, and the environment have fostered innovation and artistic expression in this small country with a rich history.

Where is Czech Republic?

Food You Must Try: Svíčková na smetaně: roast sirloin of beef with steamed dumplings and cream of vegetable sauce best enjoyed with a refreshing Pilsner Urquell 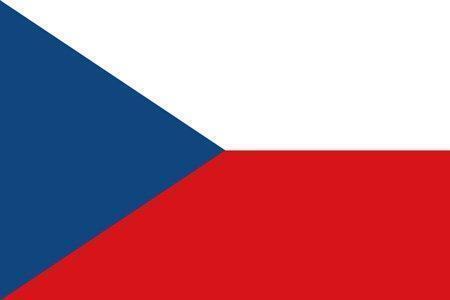 Best things to do in Czech Republic

Our thoughts about Czech Republic

Alison says: “So far, the Czech Republic remains mostly unexplored by us. I spent three days in Prague with my parents, giving me a tiny taste of Czech culture. Prague was a fantastic city to explore photographically and staying outside of the city’s tourist core gave us an insight into how the locals live.”