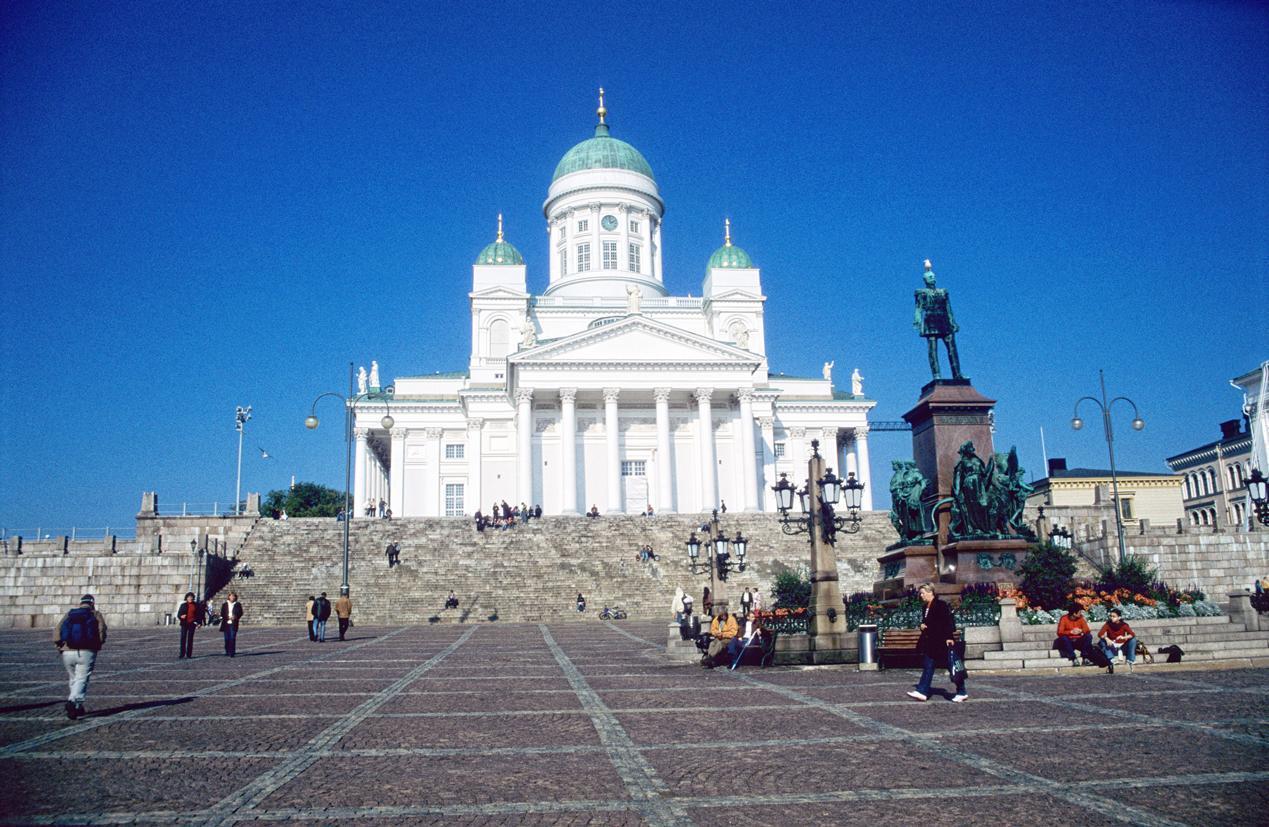 Finns are known for their sense of humour and hospitality, as well as their love for the outdoors.

Finland is the country that invented and is passionate about, the sauna. For a particularly Finnish experience, the “sauna and swim” event is meant to cleanse and soothe.

The country is perfect for outdoor adventurers, particularly those willing to travel in the colder months. Finland boasts a record amount of lakes, 200 possible days for viewing the Northern Lights, and the home of the one and only Santa Claus.

Finland is family friendly, although it tends to be more expensive than other European destinations, so be sure to plan your adventure well.

Finland is bordered by Russia to the east and Norway to the north.

Food You Must Try: Reindeer tenderloin, grilled and stewed overnight; a meat so tender it feels like soft butter in your mouth; smoke flavoured potatoes and savoury game sauce 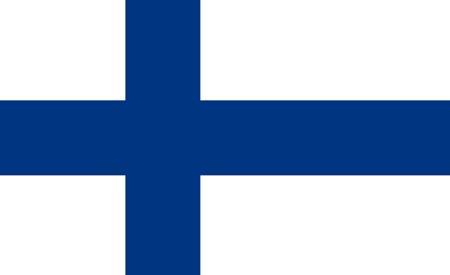 Best things to do in Finland

Our thoughts about Finland

Alison says: “Finland was one of the first places we travelled from Belgium to visit by plane. We were pleasantly surprised how warm and friendly Helsinki was; and how much it reminded us of our home in Eastern Canada. It’s a country we hope to return to an explore beyond the capital.”