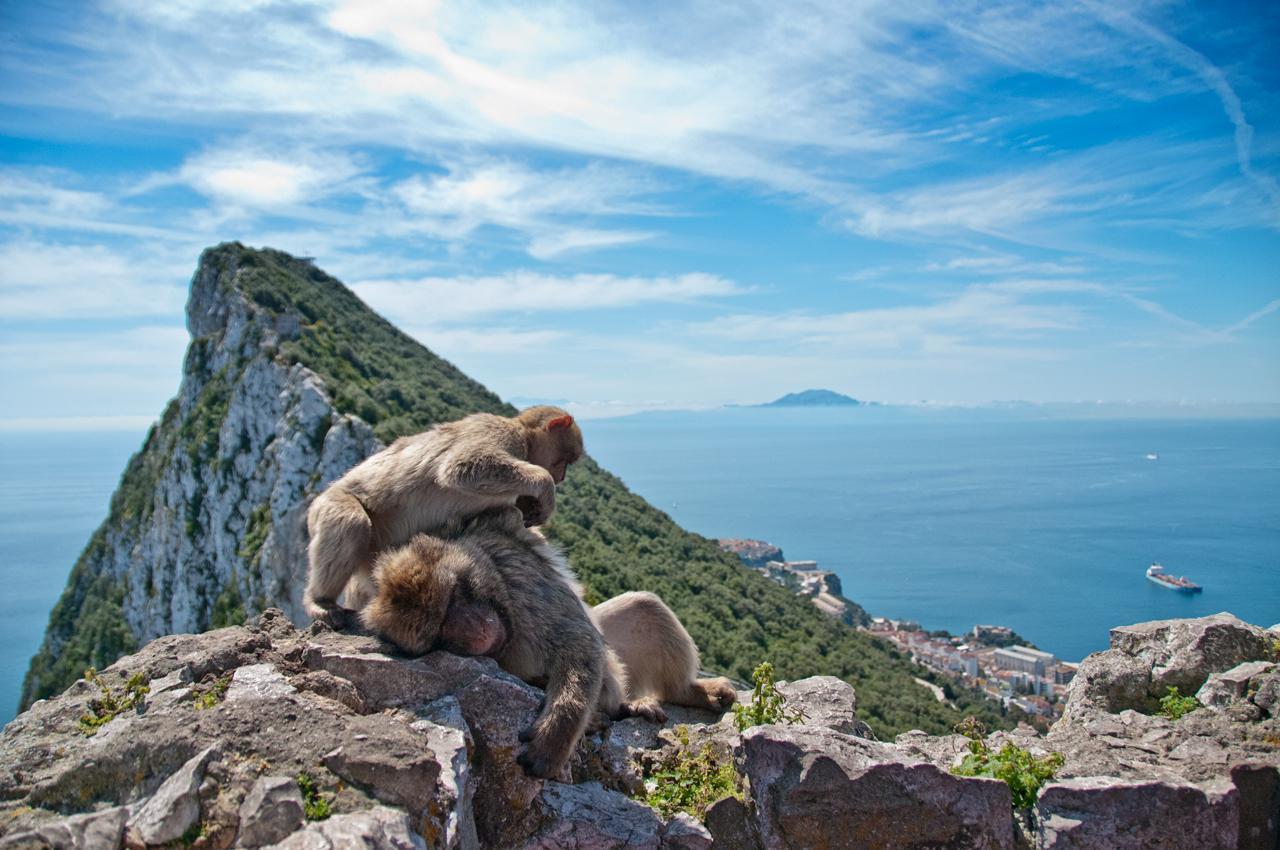 Gibraltar is a brilliant day trip from southern Spain or Morocco (a mere ferry ride away), but don’t forget your passport because you’re going to Britain!

A British Overseas Territory, known for tediously long border crossings, Gibraltar is certainly unique, some might even say it’s a bit weird.

Famous for its massive Rock, Gibraltar has a fascinating history that involves military might and ancient human-types. If staying in Gibraltar, be sure to balance your exploration time with relaxation time as you are at the mouth of the Mediterranean, after all.

A British Overseas Territory bordering Spain, Gibraltar is a headland attached to the South of Spain.

Gibraltar shares the Bay of Gibraltar with Spain and is across the Strait of Gibraltar from Morocco. Gibraltar has 12 kilometres (7.5 miles) of coastline.

Food You Must Try: Calentita is a flatbread or pancake made from chickpeas, water, olive oil, salt and pepper. 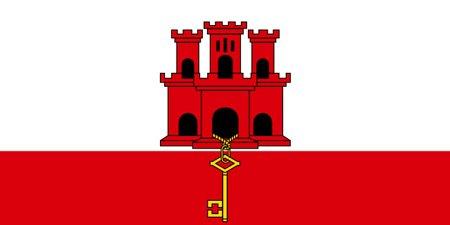 Best things to do in Gibraltar

Our thoughts about Gibraltar

Alison says: “What can we say about this bizarre little British enclave clinging to the coast of Spain? Gibraltar has the only colony of monkeys in Europe. The only way to reach Gibraltar is to drive across its airport. Its main tourist attractions are on (or inside) the giant rock that gives it its nickname. The only word we can use to describe this little country is weird – And we like it that way.”