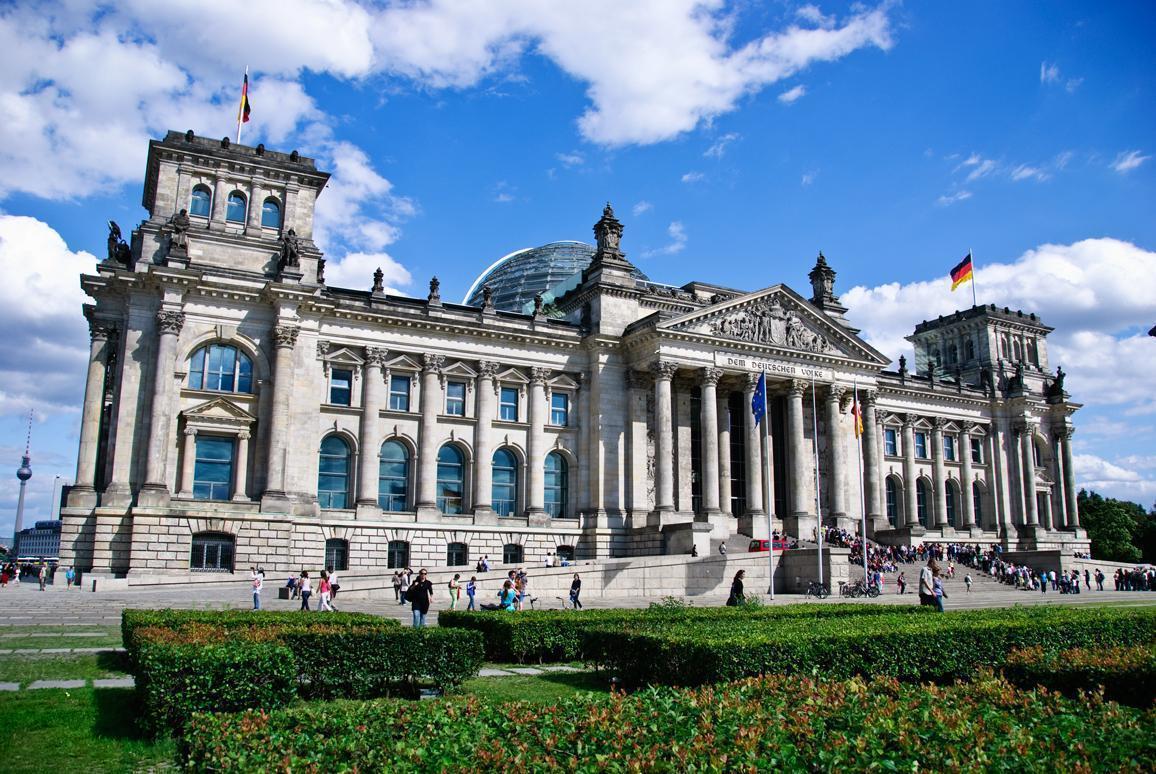 If you’re planning a trip to Berlin, Germany, keep in mind it is big, we mean really big. It’s the European Union’s second largest city (after London), with more museums than rainy days, and nearly 50% of it is green space or water? You’re going to need some time here, people.

Ancient, modern, contemporary art and history; a diversity in culture that is reflected in hospitality, food, drink, and retail; you really are going to need some time. Plan on a guided tour to get the highlights of the sights and sounds and make sure you set aside time to stroll and enjoy the unique, natural surroundings of this major city.

Where is Berlin, Germany?

Berlin is a state entirely surrounded by the north-eastern state of Brandenburg. Although landlocked, one of Berlin’s best geographical features is its many lakes, formed by the Spree, Havel, and Dahme rivers.

Best things to do in Berlin, Germany

Our thoughts about Berlin, Germany

Alison says: “Berlin surprised us. While we expected a grey, drab city, still recovering from its dark and divided past, what we found was a vibrant metropolis, filled with creative spirit. While the memorials to the past are prominent and poignant, modernity abounds in Berlin.

We spent a fantastic summer weekend in Berlin with dear friends, where, in addition to visiting some of the historical monuments, we also explored the city’s gastronomy and nightlife.

I returned to Berlin a few years later, with a visiting friend, and, although the weather wasn’t as co-operative, Berlin was just as fascinating. Staying in a flat in a local neighbourhood added an extra level of understanding to the trip.

Berlin is a city we could return to again and again.”