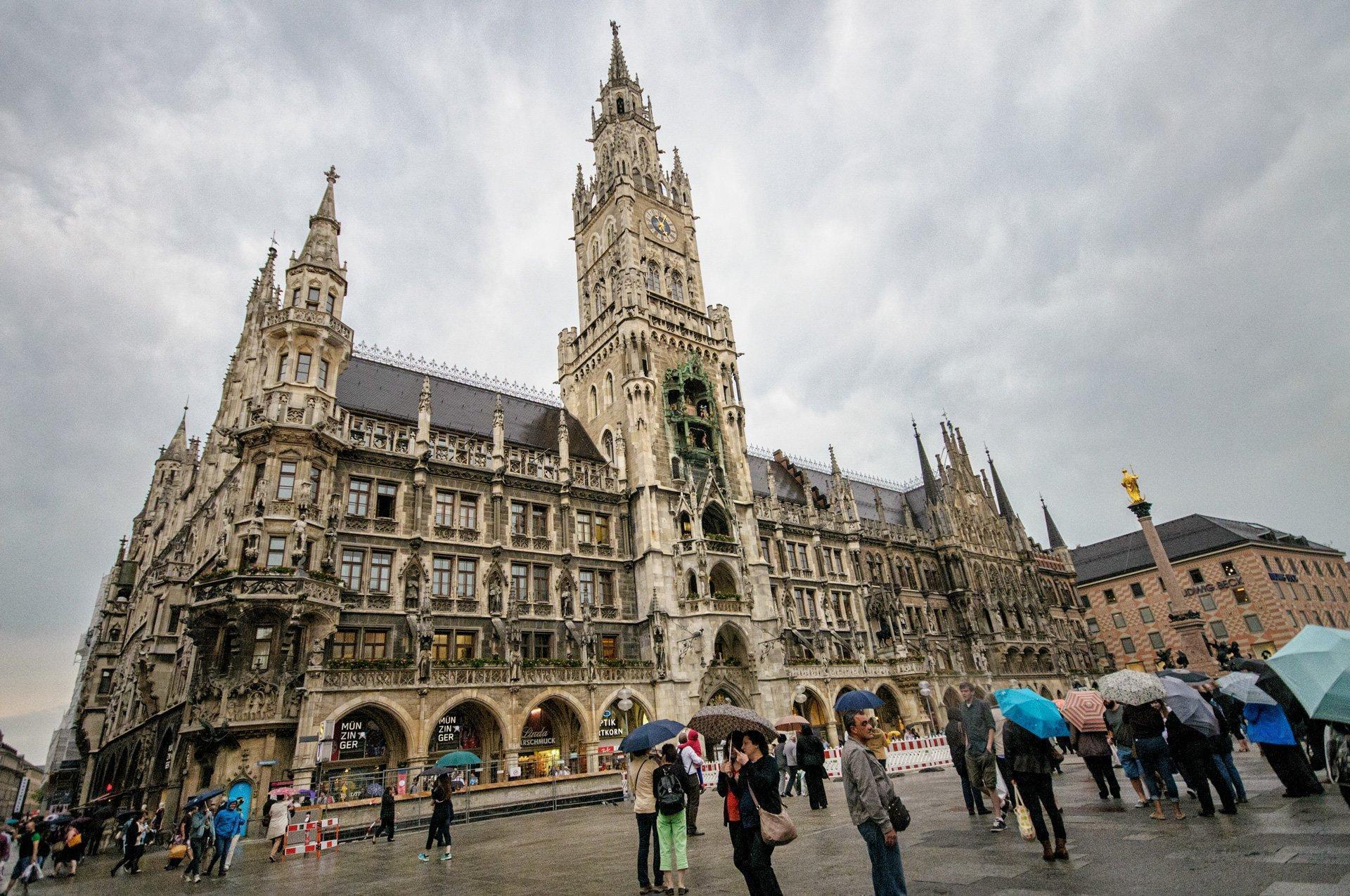 We’re not sure what else to tell you, it’s the home of Oktoberfest! Remember to think fast if you’re visiting during the “most famous festival of all time”; they speed up the escalators!

Officially, the “Free State of Bavaria,” this state is home to many thinkers and creativity is everywhere. Bavaria and its capital, Munich (München) are brimming with culture, history, art, and innovation from ancient to contemporary times.

This region is essential for travellers of all stripes because it is a beautiful confluence of tradition and modernity.

Where is Munich & Bavaria, Germany?

It borders a small area of Lake Constance to the south-west.

Best things to do in Munich & Bavaria, Germany

UNESCO Sites in Munich and Bavaria

Top Attractions in Munich and Bavaria

Our thoughts about Munich & Bavaria, Germany

Alison says: “Munich is a colourful city is alive with creativity and a spirit of fun. The cultural scene is rich, with dozens of museums and galleries, two exceptional palaces, and excellent shopping. However, it was the cuisine that was particularly surprising, not to mention delicious. Set in a region brimming with picturesque and colourful villages along the Romantic Road and you have a recipe for a perfect travel destination.”