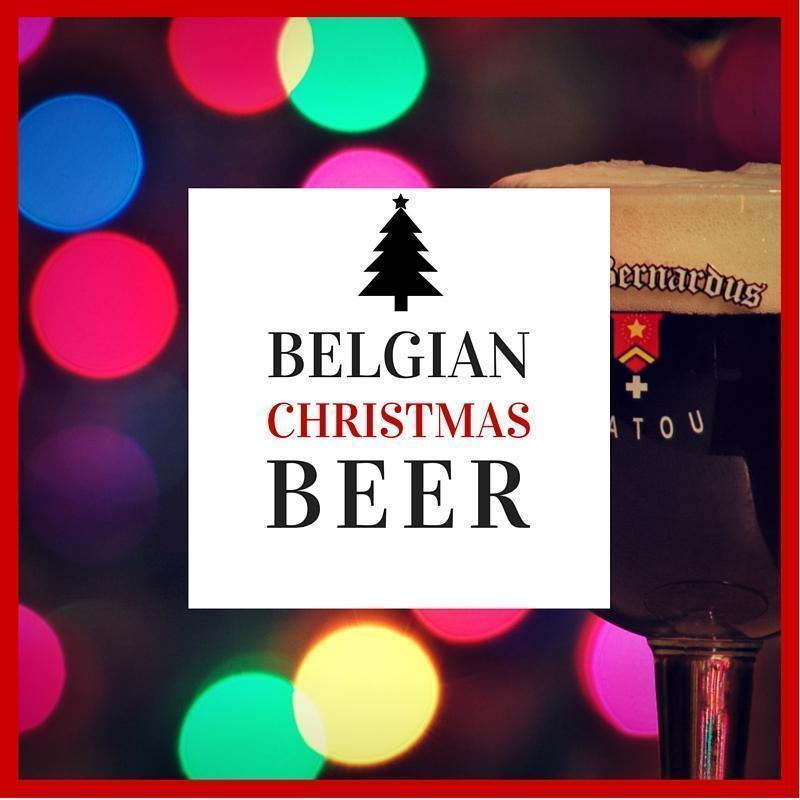 Winter and Christmas Beer – Belgium in a Glass

This entry is part 2 of 16 in the series Belgium in a Glass.
THIS POST MAY CONTAIN COMPENSATED LINKS. FIND MORE INFO IN MY DISCLAIMER.

Today, Andrew gets in the holiday ‘spirit’ by discussing Belgian Christmas and Winter beer.

The winter holidays are an exciting time for me. First, the sausage vendors return to the Christmas markets of Belgium. And second, it’s time for Christmas beer!

Belgian beer has many styles, as I’ve highlighted in my Belgian beer series. Most are brewed all year long, but one style is brewed for consumption during the winter. Known generally as Christmas or Winter beer, these brews tend to be based on a traditional style, for example, a quadruple, with added liquorice and spices.

Winter beer tends to be stronger than other beer from the same brewer and is typically malty with hints of spice appearing in the aroma and flavour. They are fantastic on a cold, damp winter evening!

From what I’ve read, most Winter beer is brewed in August or September then matured for a couple of months. The maturation includes re-fermentation in the bottle, but more importantly, the extra time lets all those spices work their ‘magic.’ This is what makes the beer so special.

I’ve found Christmas beer to be somewhat more subjective than other beer. I think it has to do with the spices. For instance, if you’re not a fan of cloves, then some beer will not appeal to you. Likewise, with liquorice or orange peel. Nevertheless, the following are Belgian Christmas beer I like and think you should look for in the various markets: 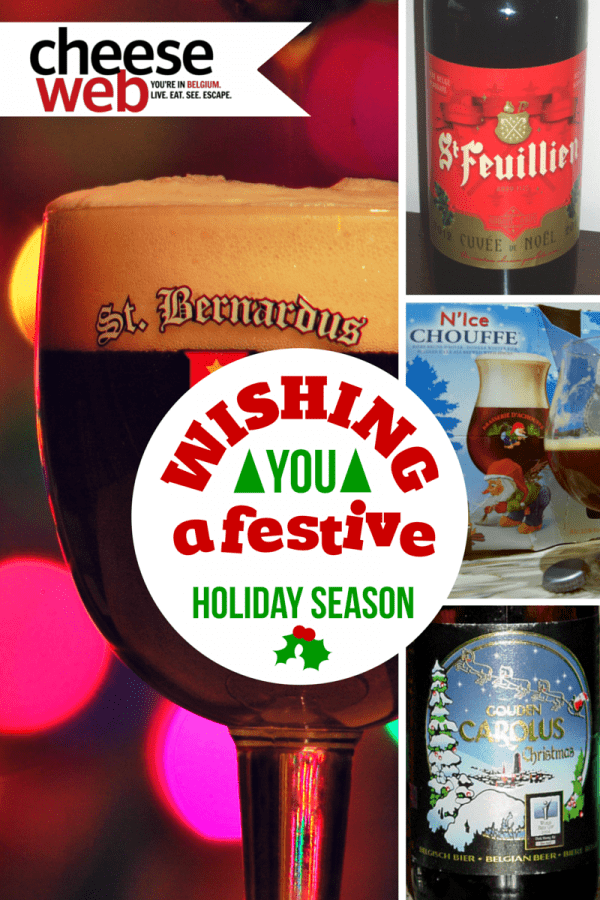 Some beer I haven’t tried but I want to include:

For some other suggestions outside of Belgium (mainly the US, but there are a few outside the US), the beer in Saveur’s Happy Brew Year article and this list of 15 Best Winter Beers are a great start.

If you really want to experience Christmas beer, visit the Christmas Beer Festival on December 20th and 21st in Essen. There will be around 200 (!) different Christmas beer available to taste. Or if you’re looking for inspiration, just check out their beer list.

Have you found a Winter beer I should try? I’d love to know about it and so would our other readers. Please share your recommendations in the comments below, and I’ll let you know when I’ve tried it!

Andrew
Andrew is our resident tech-geek and is normally found lurking behind the scenes on CheeseWeb doing things with code that Alison finds mysterious. He comes out of hiding occasionally to write about history and technology. He loves castles, driving on narrow, twisty mountain roads and relaxing with a glass of peaty Scotch. Follow Andrew on Google+
Latest posts by Andrew (see all)
Pin47
Share162
Tweet20
Flip
Email
Read more from this series...
Series: Belgium in a Glass