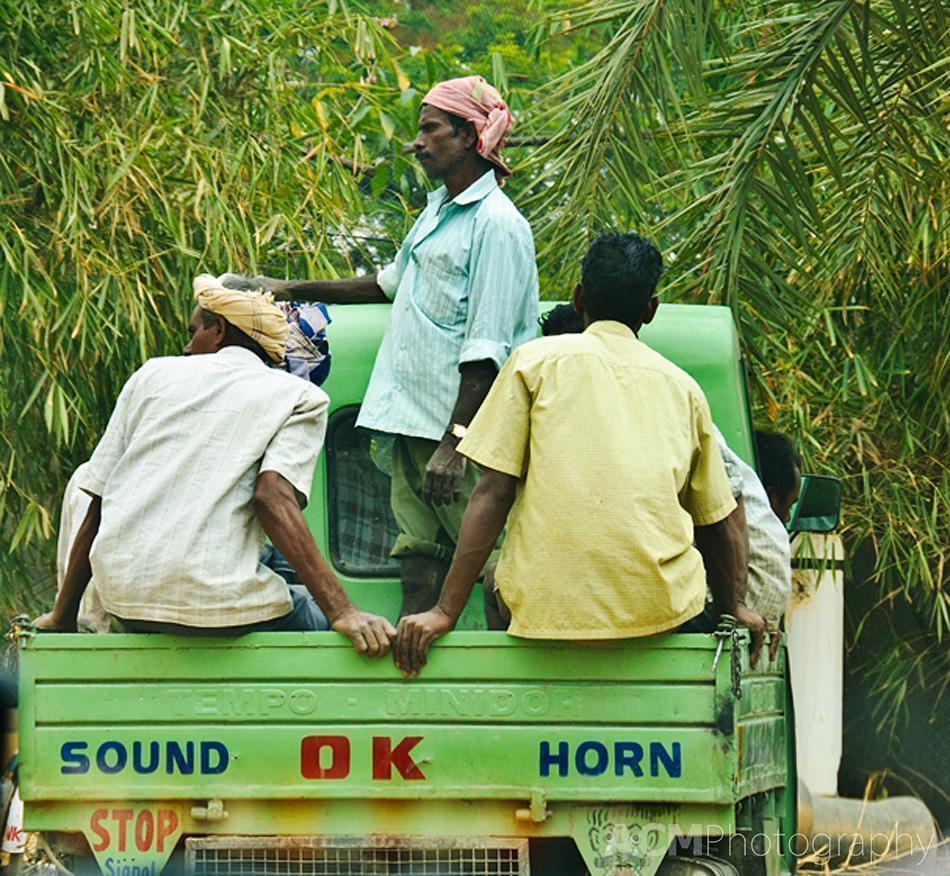 Surrendering to India – Lesson One

This entry is part 4 of 10 in the series Incredible India.
THIS POST MAY CONTAIN COMPENSATED LINKS. FIND MORE INFO IN MY DISCLAIMER.

“This guy could kill us, take all of our stuff, dump us and no one would ever find our bodies.” Even while saying this to Andrew, in the back of our cab, I was oddly zen about the whole situation.  Andrew merely nodded in agreement. He too was decidedly blasé about our impending doom.

We had arrived in Bangalore, in the wee hours of the morning. The flight from Brussels, via Frankfurt wasn’t bad. In fact, we both managed to get a bit of sleep. In retrospect, the naps probably only added to our groggy states. However, it was our quest to find our friends’ house, on the other side of the sprawling city, which threw us for a loop.

Bangalore airport is modern and quite well organised. Although it was busy, we found our driver quite easily and loaded our bags into the trunk. We clambered into the back seats and attempted to fasten our seat-belts. There were none.

Welcome to India. Surrender to your fate.

It was 3 am and the highway from the airport to the city centre was fairly quiet, at least by Indian standards. Even so, we swerved between trucks, cars, buses and two-wheeled vehicles of every shape, size and state of repair. Our driver that night was not a furious honker, or so I learned after many more Indian cab rides, but it certainly seemed like a lot of noise for that time of night.

Normally not a calm passenger, it was almost as if it was all too much for my brain, and nerves, to deal with. I was blissfully calm and didn’t once touch my invisible break.

Despite the late (or early) hour, there were still people out and about. We passed men selling goods on the roadside and construction works that seemed to go around the clock. Our necks were sore from looking from one side of the road to the other. We didn’t want to miss a thing.

We had been warned the trip to our friends’ flat was a long one, still, once we turned off the highway, we assumed we must be nearly there. An hour had passed and although the roads were getting progressively smaller and less, well, road-like, we still didn’t seem to be anywhere near our destination.

After slowly bumping our way through what seemed like a tiny village, we found ourselves in a moonscape. The ‘road’ disintegrated into a series of potholes, some of which I’m sure had swallowed some of the local cows. It was pitch dark and the road was lined with trees on both sides.

It was then it occurred to me we had absolutely no idea where we were. We had placed all of our trust in this one, small, Indian cab driver.

Seconds after making my comment to Andrew, we saw signs of civilization and our driver turned into a set of gates. Immediately several guards swarmed the car and started shouting at our driver, who angrily shouted back and jumped from the car. Realising we were still sitting confused in the back seat, he popped his head back in and said with a huge smile “please wait.”

While he and the guards duked it out, Andrew and I looked at each other and laughed. At the time we had no idea this would be only one of many such incidents, in India – events which could have made us very worried, but in the end worked out perfectly. It was simply our first lesson in surrendering to India.

Our driver jumped back in the car and we zoomed around the compound. Seconds later we saw the smiling face of our friend Arvi.

We had arrived. Let the adventure begin.

By the light of day… The road we should have taken

NOTE: We learned later, our driver had gotten a bit lost. The ‘moonscape road’ had actually been totally torn up in order to lay new water pipes and wasn’t being used. Our friends had a good laugh when we told them how we arrived at their place. They showed us the actual route to their house the next morning by the light of day.

Alison Cornford-Matheson
Alison Cornford-Matheson is a Canadian travel writer, author, and photographer. She is the founder of Cheeseweb.eu, a website dedicated to slow and sustainable travel, off-the-beaten-path destinations, and cultural awareness through travel. She and her husband, Andrew, are the founders of RockFort Media, committed to helping entrepreneurs tell their stories online. Alison has visited over 45 countries and, after living in Belgium for 11 years, now lives full-time in a Bigfoot motorhome named Yeti with Andrew and their well-travelled cat.
Latest posts by Alison Cornford-Matheson (see all)
Pin206
Share12
Tweet
Flip
Email
Read more from this series...
Series: Incredible India