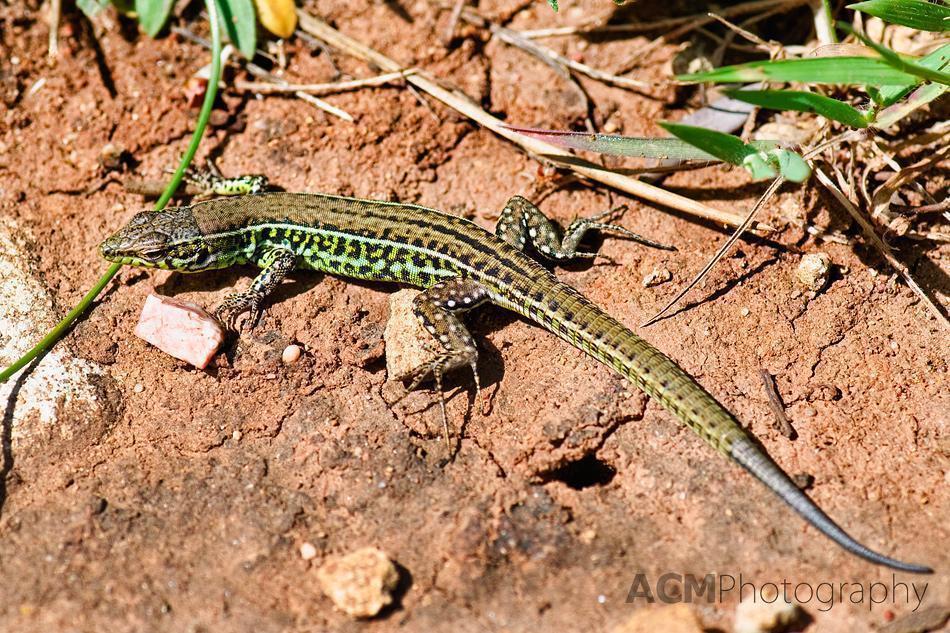 This entry is part 5 of 5 in the series Sardinia, Italy.
THIS POST MAY CONTAIN COMPENSATED LINKS. FIND MORE INFO IN MY DISCLAIMER. 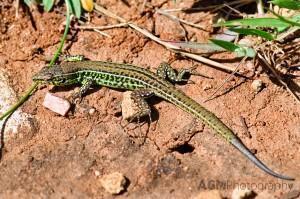 Searching for wildlife in Sardinia

Our final day in Sardinia, we wanted to escape to nature. The sun was shining, but it was cool and windy, so it wasn’t a day for lying on the beach.

Instead, we headed to Lago di Baratz, a lake and nature preserve north of Alghero. It looked perfect in our guidebook – hiking trails through the woods, a peaceful lake and plenty of birds and wildlife to photograph.

When we arrived, there were about 20 cars in the parking area. It’s a big preserve so we weren’t too worried. As we hiked toward the lake however, we started to hear drumming. Were we about to be captured by cannibals?

When we broke through the trees and emerged at the lake, what we found was almost as bad as a cannibal cook-off. It seemed that everyone in Sardinia had decided to spend their holiday Monday at the lake.

But this was no peaceful retreat. In addition to the drummers, there were entire clans picnicking by the lakeside. However, they weren’t eating on blankets. They had tables and chairs that they carted into the woods. They were also building fires right in amongst the trees. Smokey the Bear would have had a heart attack.

We also discovered why the parking area wasn’t full. It seemed people had just driven their cars through the trees to the lakeside. Motorbikes raced up and down the paths as well.

There was no chance of us catching a glimpse of wildlife at Lago Baratz that day. If we stuck around we probably would encounter some Wild Life, based on the cases of beer everywhere.

We fled to the nearest beach, which happened to be Porto Ferro, and it turned out to be our smartest decision of the day. The high winds made it impossible to sit and enjoy the beach, but the waves were absolutely spectacular. We photographed the cliffs and the waves and found ourselves knee-deep in wildflowers once again. 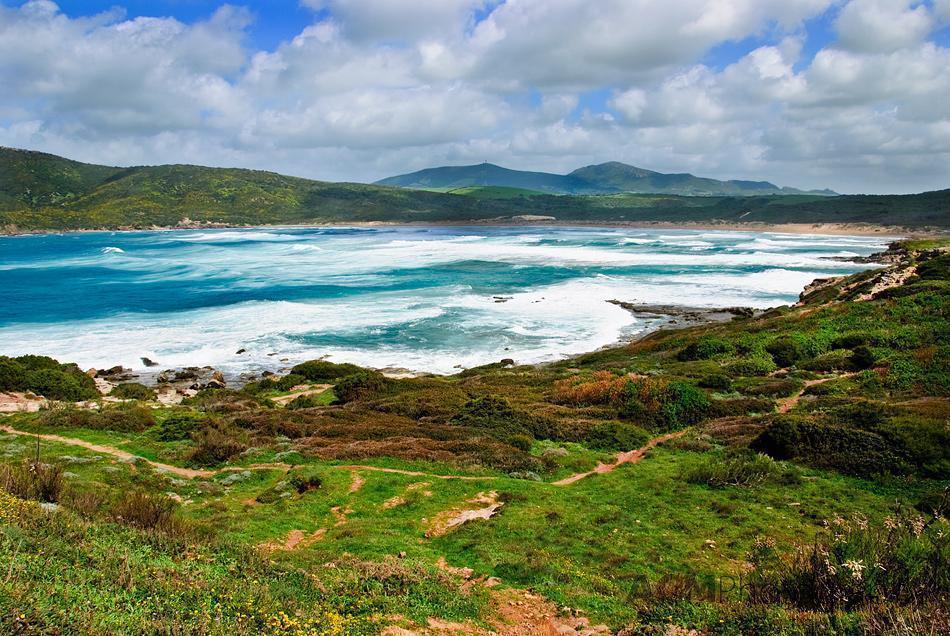 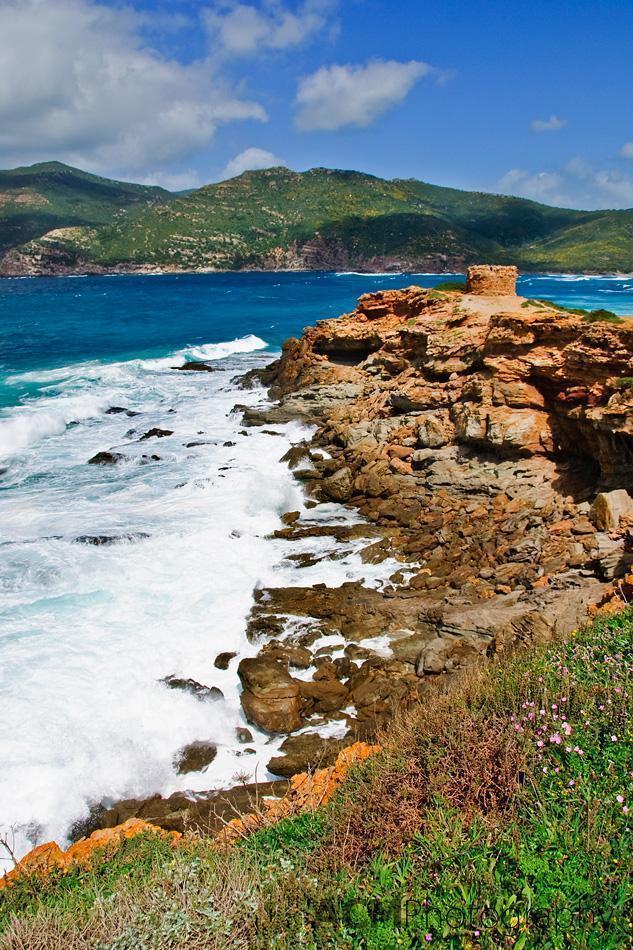 The waves and cliffs at Porto Ferro 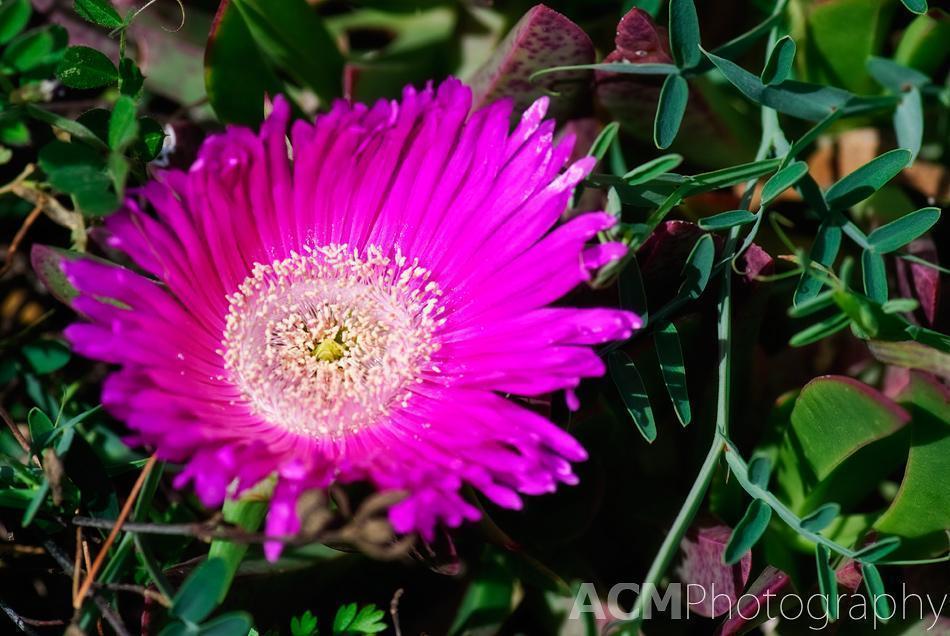 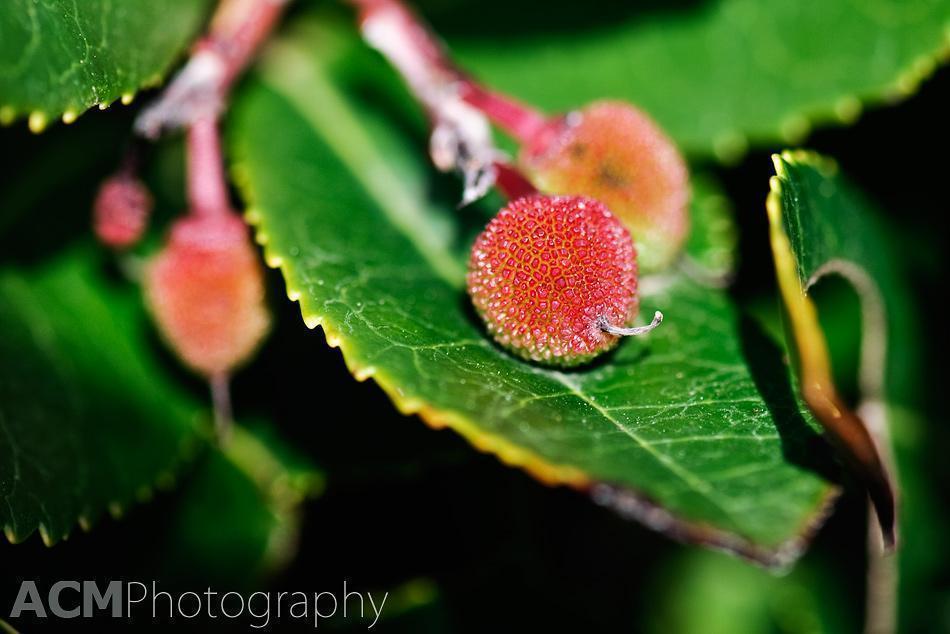 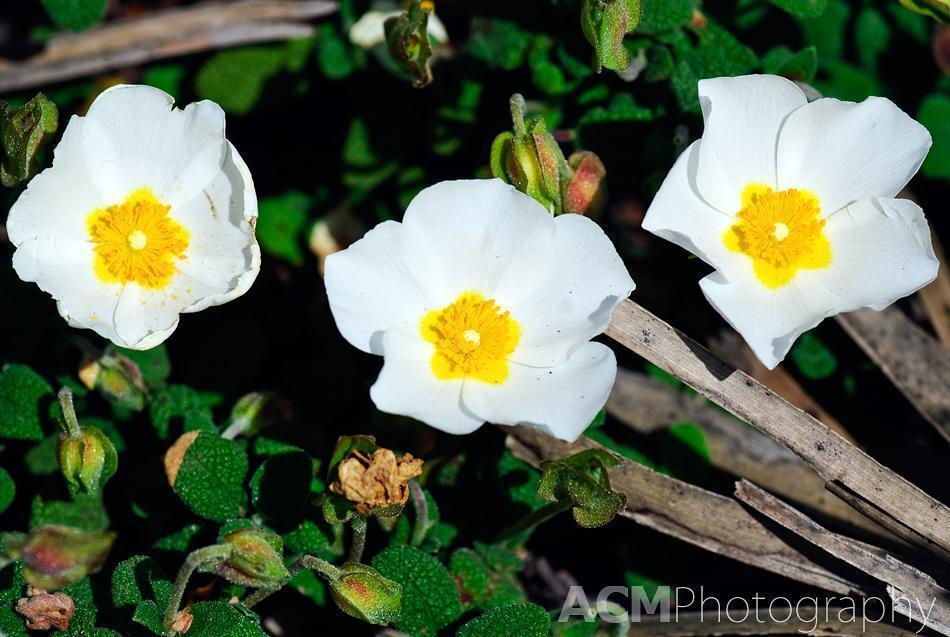 Cistus monspeliensis is a species of rockrose known as Montpelier cistus. 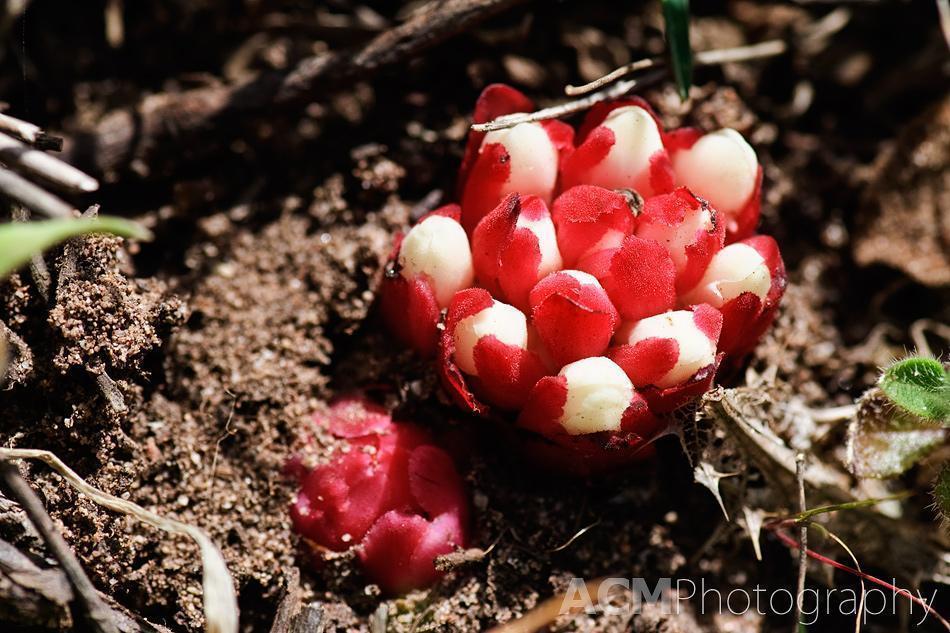 This is the only plant I couldn’t identify. They were only about the size of a quarter. 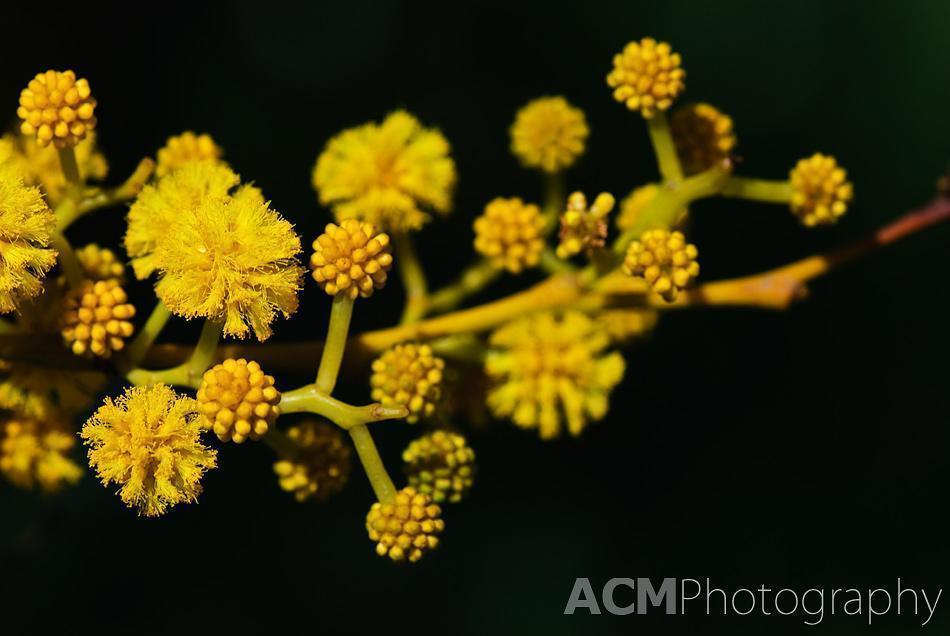 We ended our day with a little retail therapy where we stocked up on cheese, salami, pasta and olive oil and admired some of the gorgeous Sardinian arts and crafts. I even came home with a little pottery sheep.

We had one last meal of wood-oven pizza and said good-bye to Alghero.

I would return to Sardinia in a second. I would love to see other areas of the island as well. Spring was the perfect time to visit to avoid the crowds and see everything in bloom. However I would have loved at least one day that was hot enough to enjoy the water. I’m not sure if I would enjoy braving the crowds on the beaches but I’m sure with the vast amount of beautiful coastline, there must be a quiet spot in summer somewhere.

Sardinia, I hope to see you again soon!