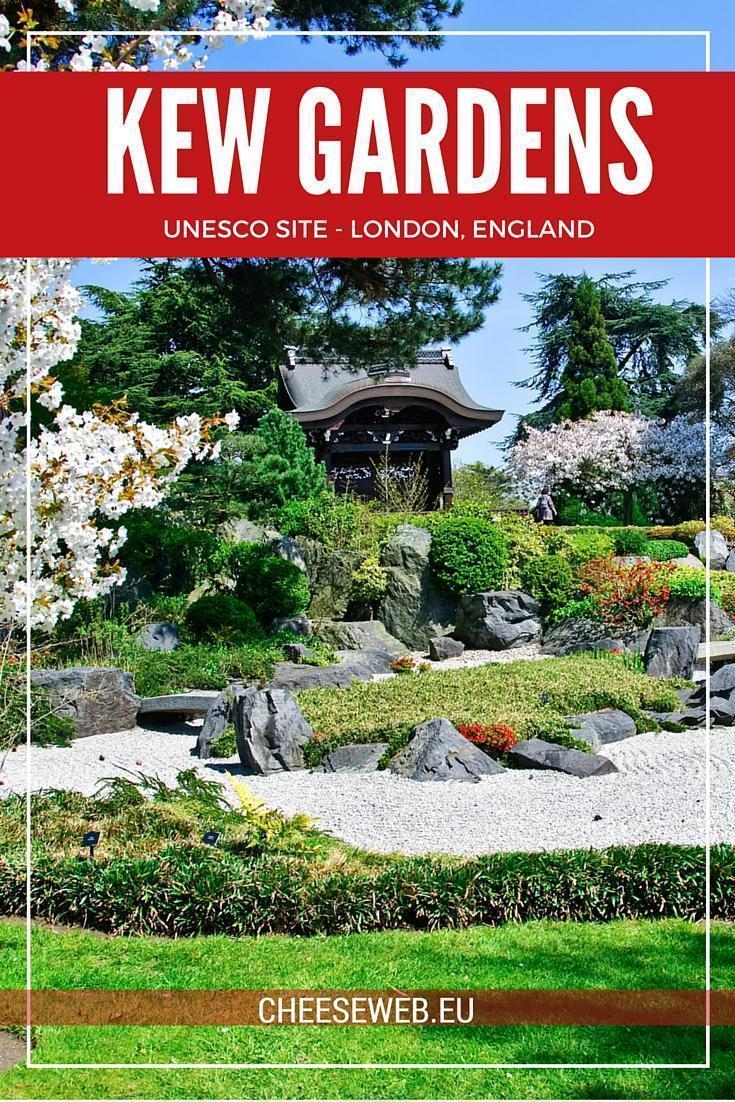 Although I’ve made several trips across the channel to London, England, Friday was the first time I visited Kew Gardens. Although I had been looking forward to it, Kew was even better than I expected.

For starters, it’s enormous; 132 hectares to be exact. There was no way I’d be able to see everything in the few hours I had to spend, so I decided to focus on several attractions and take the time to enjoy exploring and photographing them.

My first stop was the Temperate House. Kew Gardens is listed on the UNESCO World Heritage sites list and the fantastic glass houses are one of the reasons why.

The Temperate House is the world’s largest surviving Victorian glass structure and at 4880 square meters, it is twice the size of the nearby Palm House.

The plantings in the Temperate House are organized by zones that include the Americas, South Africa, Asia, Australasia and New Zealand. The centerpiece is the Chilean wine-palm, the tallest indoor plant in the world. At 16 meters tall, it will soon reach the ceiling. 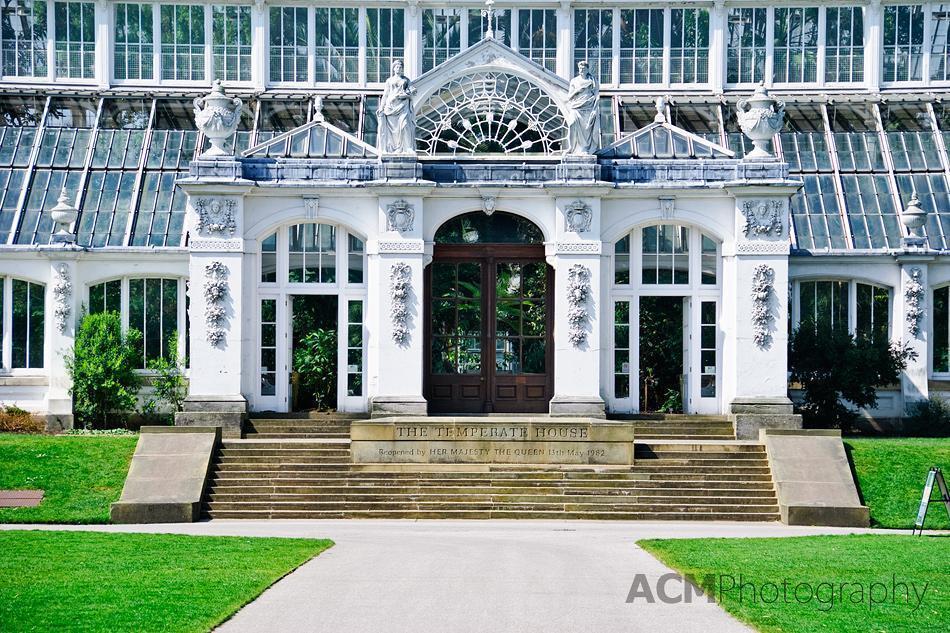 My next stop was the Japanese Garden. I’ve always loved the simplicity and tranquility of Japanese Gardens and the one at Kew is stunning. The centerpiece is the Chokushi-Mon or Gateway of the Imperial Messenger, which was built for the Japan-British Exhibition in 1910. Surrounding it are carefully clipped shrubs, blooming beside pebble paths that represent running water.

This time of year, is particularly lovely in the Japanese Garden, as the cherry blossoms are blooming. When there is a light breeze the petals blow around in the wind. It feels like being inside a Japanese snow-globe. 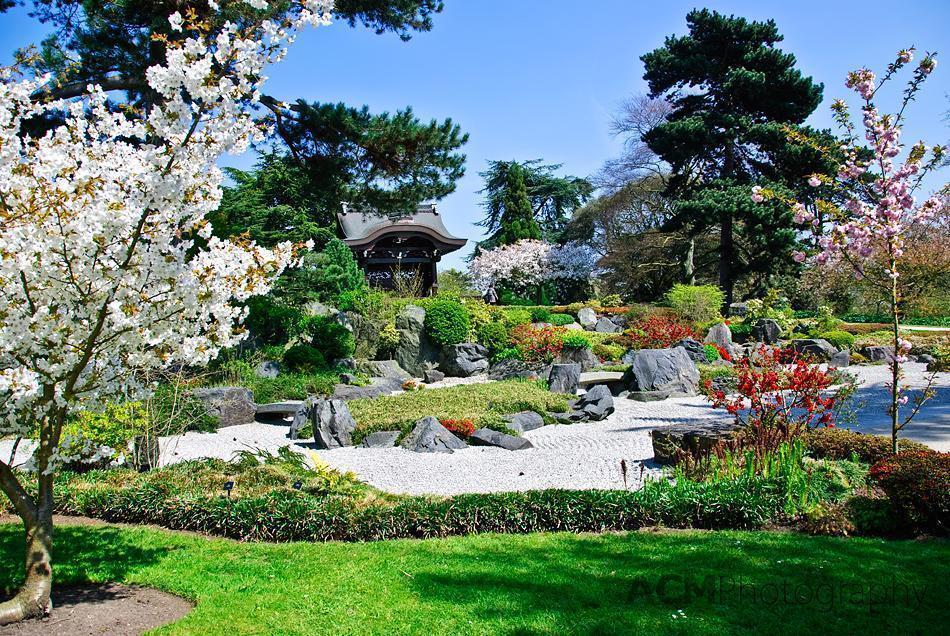 The Japanese Gardens at Kew

The Waterlily House contains one of my favourite collections at Kew Gardens. The house was built in 1852 to contain the giant Amazonian water lily Victoria amazonica. Seeing these enormous lily pads in bloom is a spectacular sight. 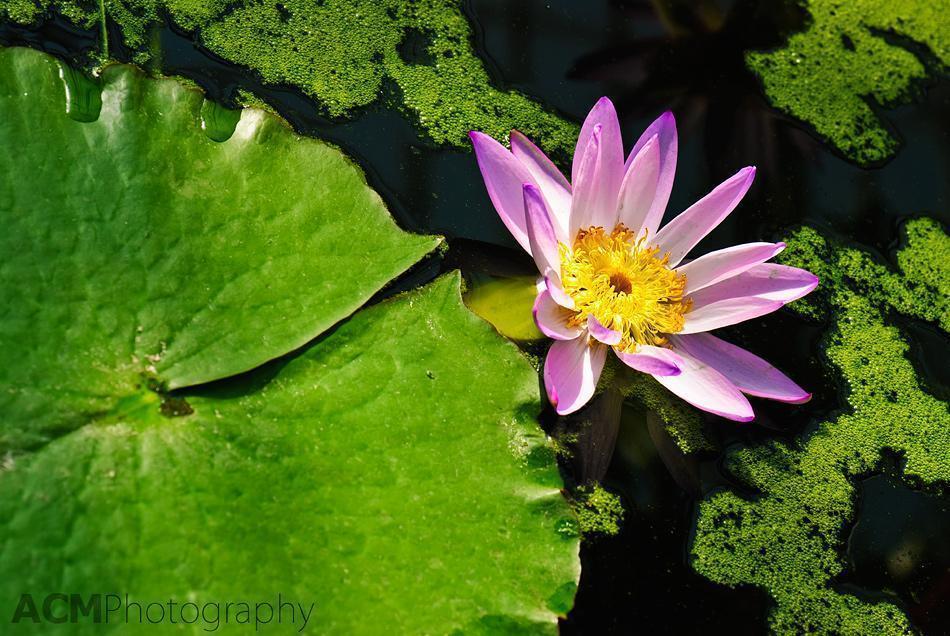 Beside the Waterlily House is the Palm House, my final stop for the day. The Palm House is another stunning piece of architecture that has been restored and was re-opened in 1990.

Although the giant palm trees are the star exhibit, the Palm House is filled with all sorts of plants from tropical regions, many of which are useful in medicines, perfumes, and fibers as well as for their fruits and spices. 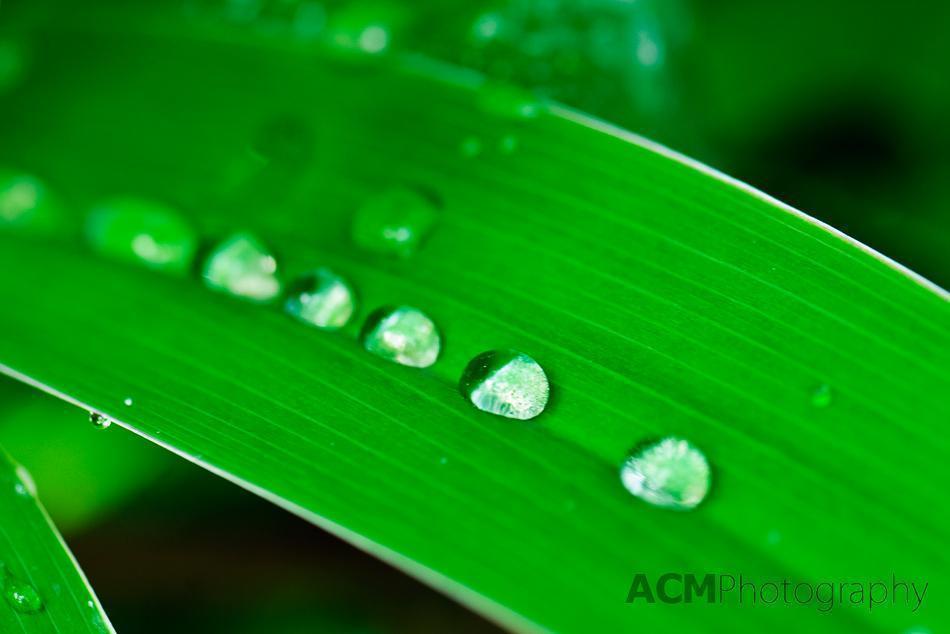 The basement of the Palm House contains an aquarium featuring marine plants and the fish and other sea-life that depend on them for survival.

Although I spent hours at Kew Gardens, I feel I hardly scratched the surface of this magical place and I plan to return soon to continue exploring.

Here are a few more of my favourite photos from Kew Gardens: 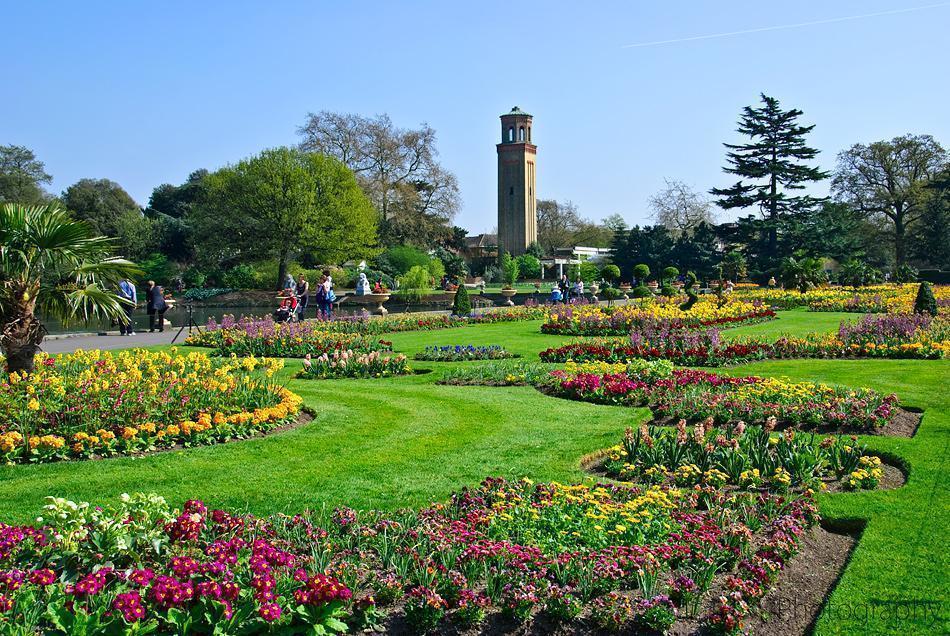 Flower Parterres in front of the Palm House 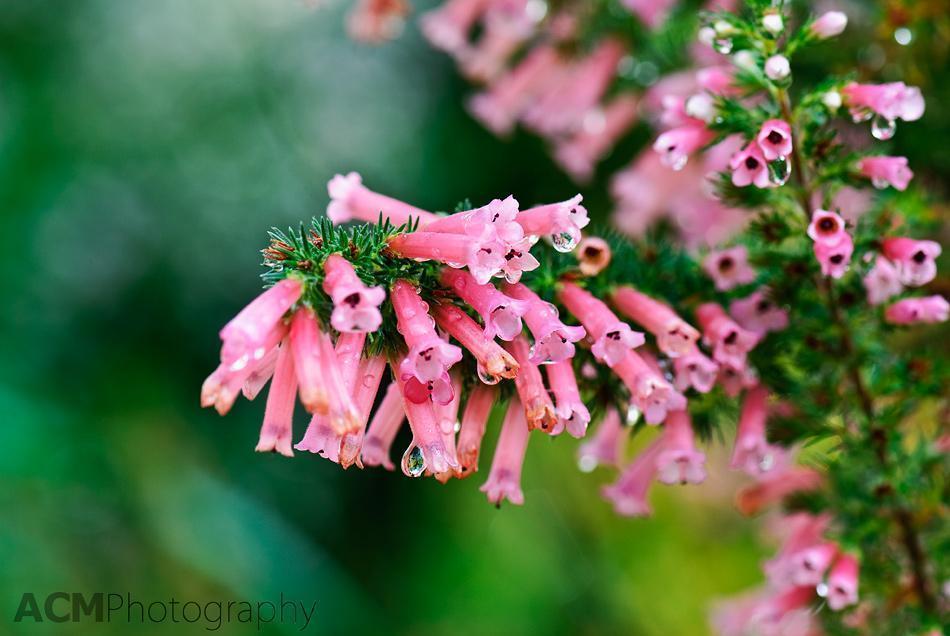 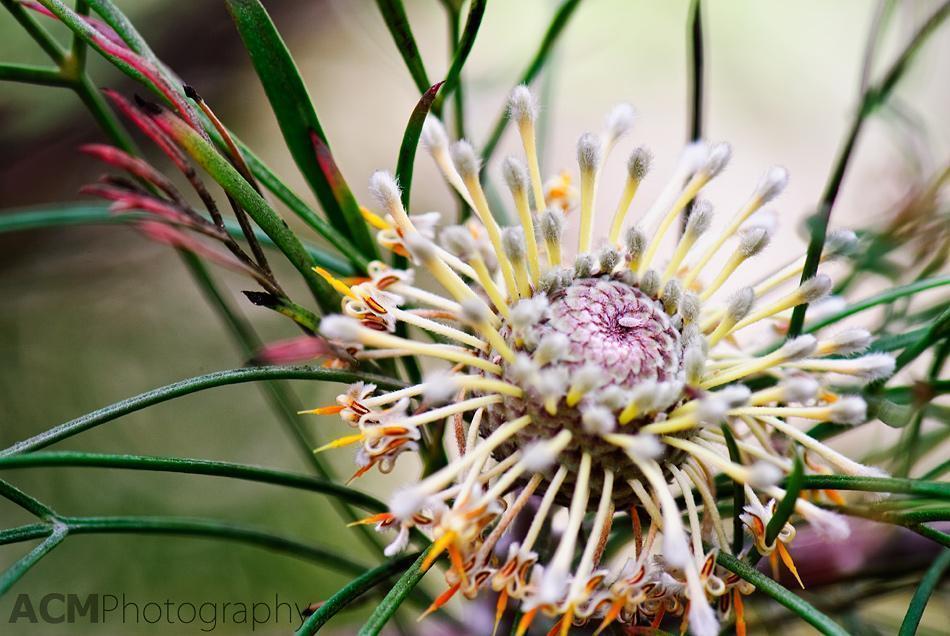 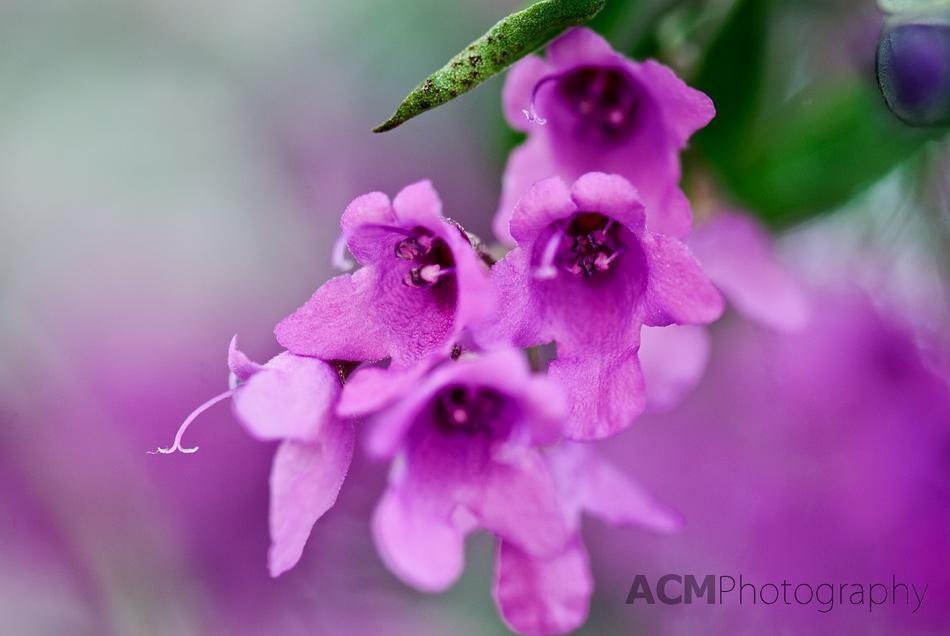 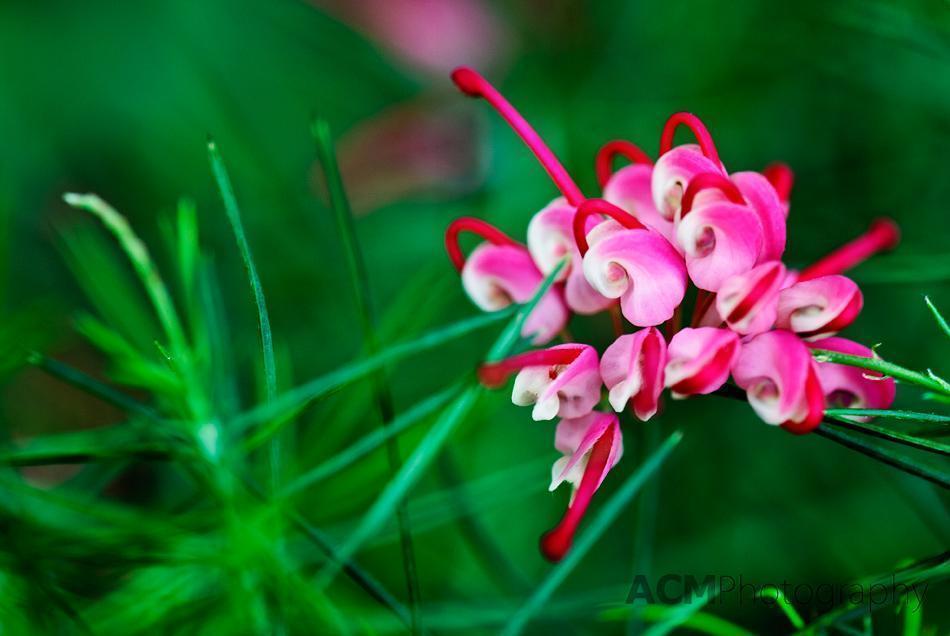 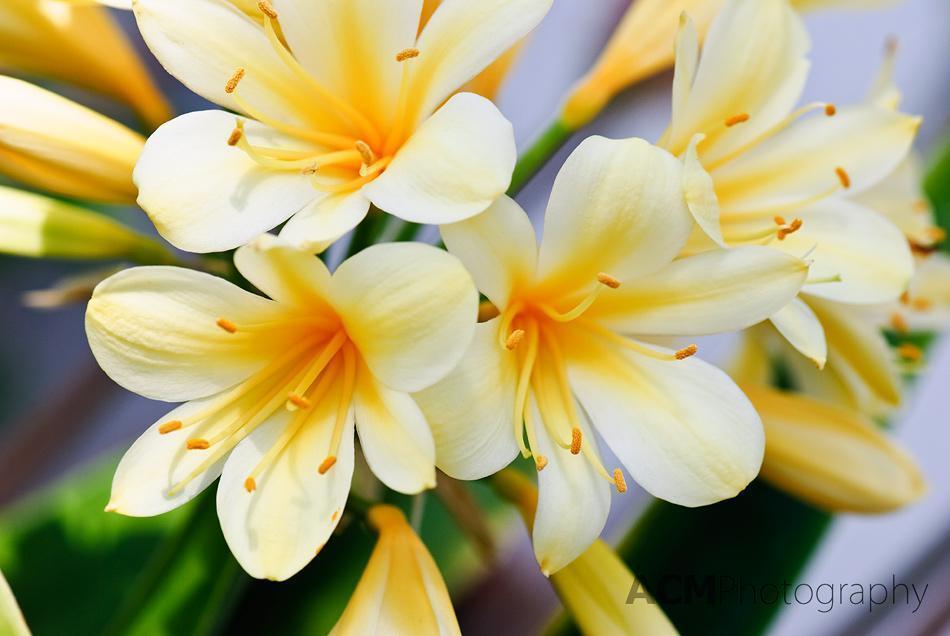 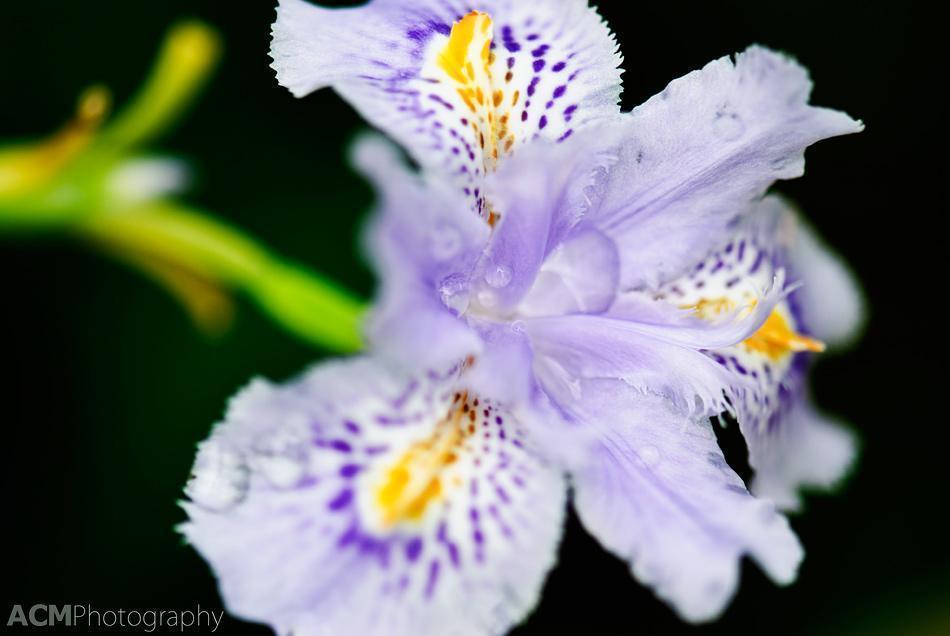 Reaching Kew Gardens is an easy trip from central London. Simply catch the District Line tube in the direction of Richmond and the Kew Gardens station is a five-minute walk from the entrance gate to the park. Admission is around 13£ and annual passes are available.