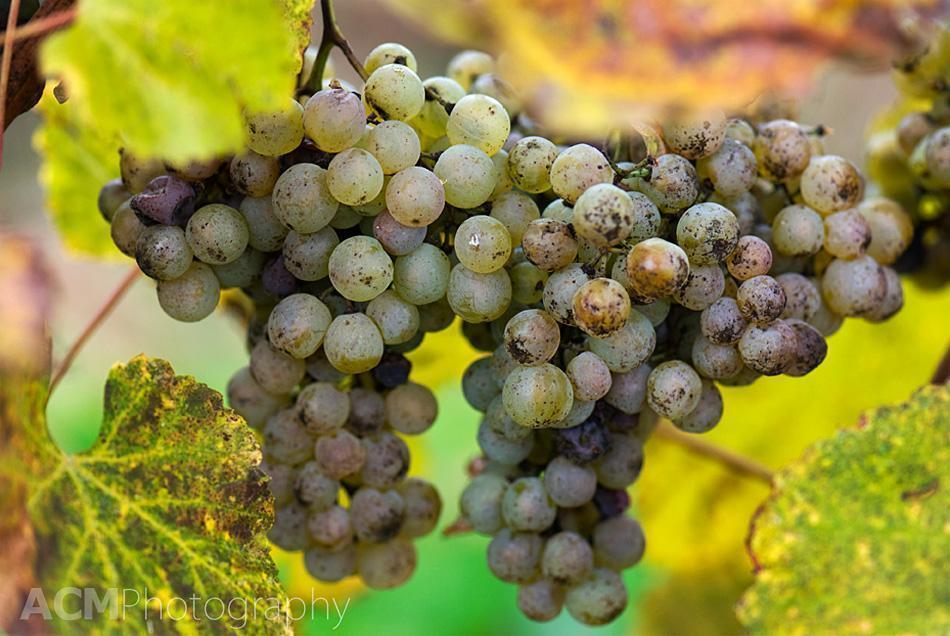 Andrew and I love wine – Red, white, pink, bubbles or none. Like many North American expats in Europe, a whole new tasty world was revealed, when we discovered how affordable good wines are in Belgium.

While it’s easy to pick up a decent tipple at the local grocery store, sometimes it’s nice to pop the cork on a bottle of something extra special. There are a few wine shops in Brussels where we’ve received great service and bought some very, very nice wines. I thought I’d share my favourites with you. 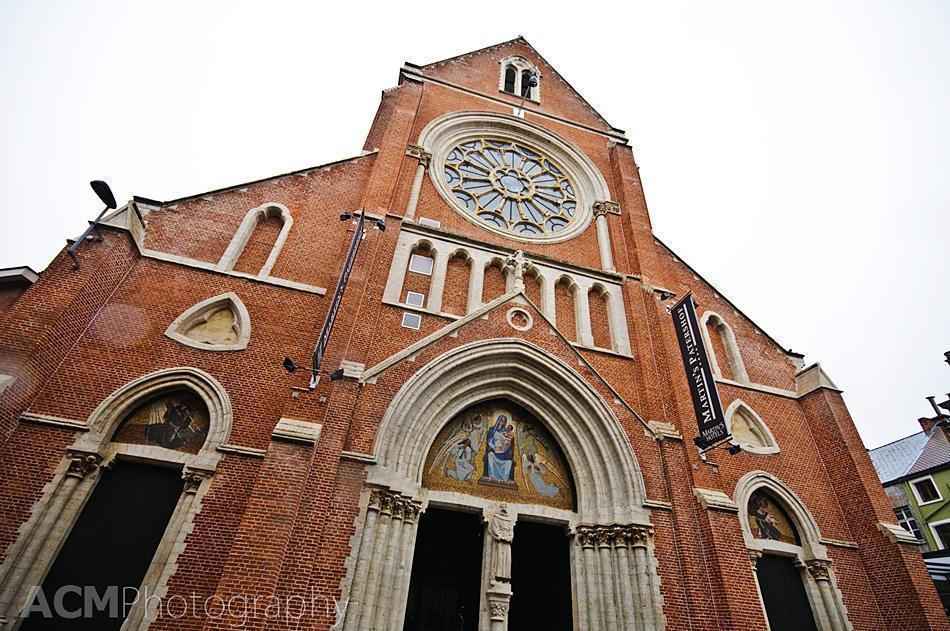 This year for Valentine’s Day, Andrew surprised me with a romantic getaway. It wasn’t to a spa. Nor was it to a cosy cottage in the countryside. For Valentine’s Day this year, we went to Mechelen and stayed overnight in a church.

You’re probably thinking, sleeping in a church doesn’t sound very romantic it all. That was my first thought when Andrew sprung his surprise on me. The church in question is, these days, known as the Martin’s Patershof Hotel. And I assure you, it was a very romantic getaway indeed. 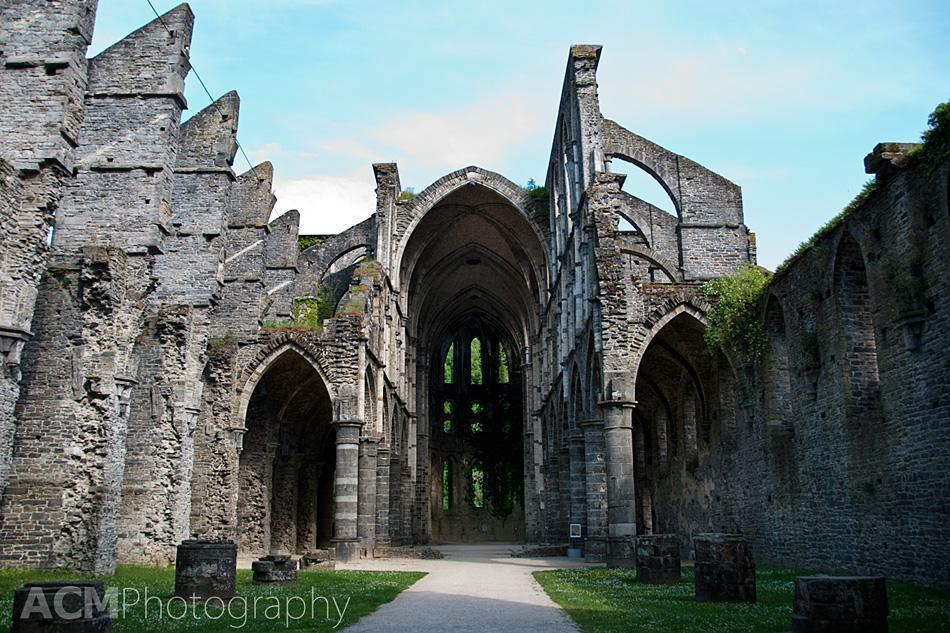 The Cistercian Church at Abbey Villers

Andrew and I are always on the look-out for beautiful day-trips from Brussels. For Andrew, highlights must include winding roads and ruins to explore. For me, the criteria are picturesque scenes to photograph and a garden to stroll through. At Villers Abbey (abbaye de Villers in French), in Villers-la-Ville, we found everything we were both looking for. 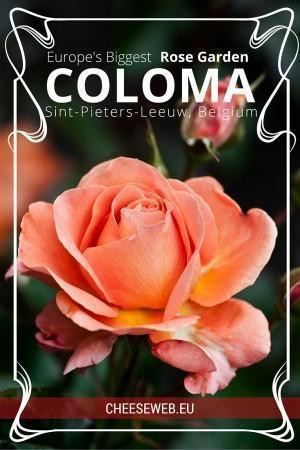 This time of year, when Belgium’s only colours are shades of grey, I can’t help but dream of the bright spring and summer days. I spend the winter months catching up on last year’s travels and planning for a burst of garden photography in spring. 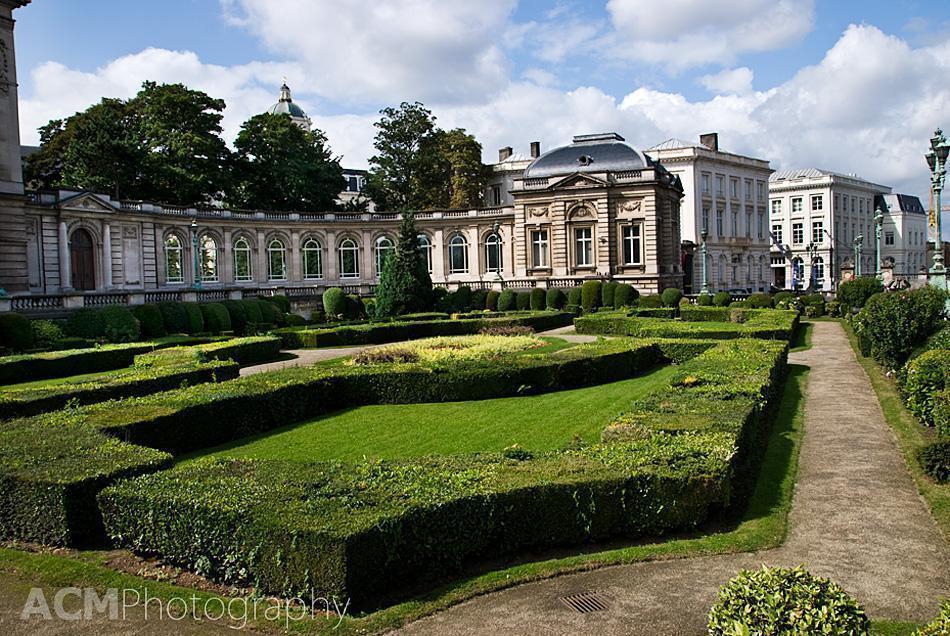 I’ve never been one of those girls who lives to shop, but I must confess, the sight of an amazing bargain makes my eyes light up like the Las Vegas Strip. So when I discovered a bargain-hunter’s mecca, not 4 blocks from my house, I got a little bit giddy. If you like brand name fashion and don’t like spending a lot of money, you’re going to love Dod.

You’d be forgiven for passing right by the original Dod store on chaussée de Louvain. It looks a bit run-down and cluttered like the other shops near-by, selling low-quality goods. But if you watch the doors for a moment, you’ll see a steady stream of smiling women emerging, loaded down by bulging carrier bags filled with their bargain finds. 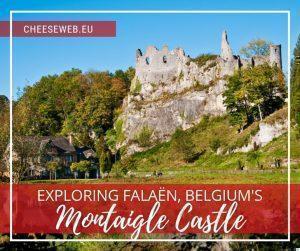 The atmospheric ruins of Montaigle are one of the many castles in Belgium you are free to explore. Learn about this family-friendly day-trip from Brussels to the Namur region. 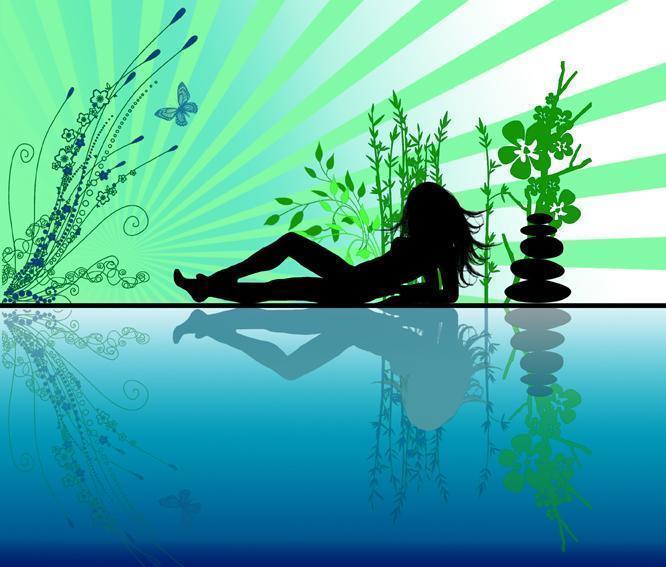 Chilling at the spa – image by duchessa

It’s been blistering hot in Brussels for the past week or so. Although I love to see the sun, after melting in my 30+ degree living-room, I was ready to cool off. Fighting for a square inch of sand on the Belgian coast didn’t appeal and we’ve decided not to renew our gym membership, so the pool was out. Wondering where I could escape the heat on Saturday, I realised we hadn’t been to a Belgian spa in over a year. 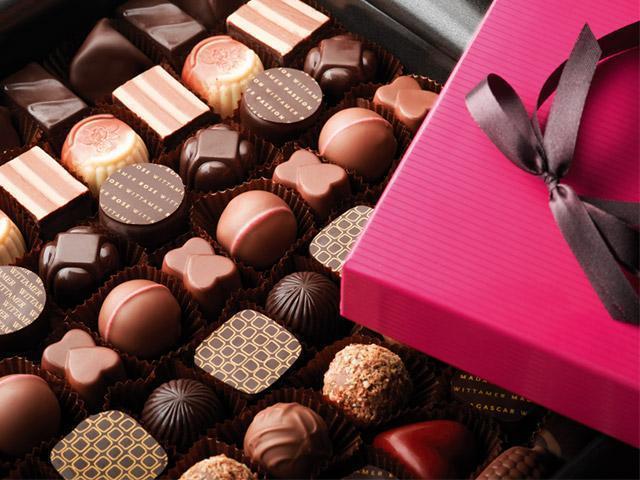 Every good chocoholic knows Belgian chocolate is the best in the world. But while tourists flock to the shops selling chocolate Manneken Pis statues around Grand Place, locals and in-the-know travelers head to Brussels’ chocolate Mecca – Grand Sablon.

Grand Sablon (Grote Zavel in Dutch) is a small square (a triangle actually) with the beautiful Notre Dame de Sablon church at its head. Lining the streets are cafes, bars, restaurants and shops – most notably the best selection of chocolate shops in Brussels.

Here’s my rundown of the chocolate shops of Sablon.