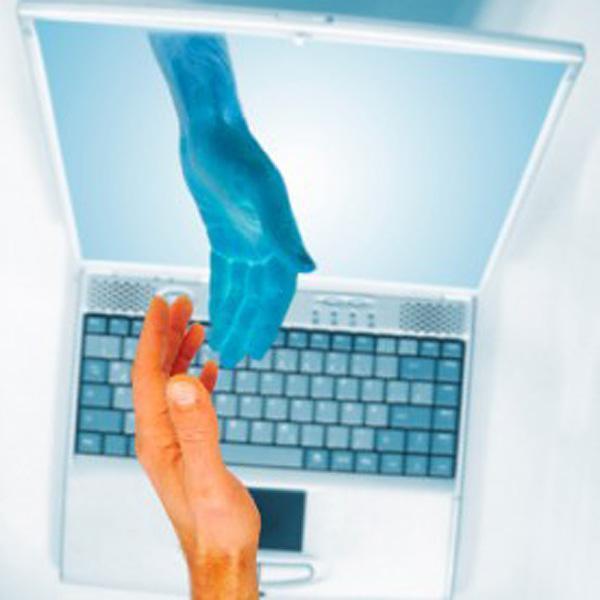 The Internet – An Expat’s Lifeline | Flashback 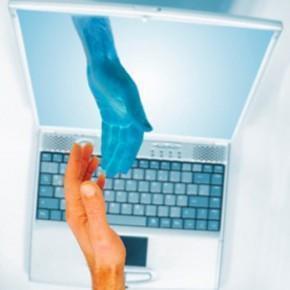 The Internet Saved My Expat Life

I wrote this post way back in 2006, about a year after we arrived in Belgium. I’m not joking when I say, I couldn’t have survived here without the internet. It was how I met friends, started a new career and stayed connected with friends and family.

My dependence on the internet has become even more pervasive over my expat years. Now I’m connected 24/7 via my smartphone. We have Facebook, Twitter and blogs on every topic under the sun. Most of these things barely existed when I wrote this post.

I can’t stress enough how much I admire the trailing spouses who followed their mates around the world pre-internet. Now those ladies were brave. I can’t imagine being without the internet for day, let alone a lifetime.

Over the past few days, I have come to the realisation that without the internet, I would die. Okay, maybe not die exactly, but I’m sure the deprivation would drive me slowly insane. As an expat, far from home, the internet is my lifeline.

I had this insight after watching the first two days of the Winter Olympics in Torino.

I suddenly realized, that a few years ago, without a TV, the only way to watch the action live, would be to drive to Italy and shell out big bucks for accommodation and tickets!!

Then I started to think about all of the ways that the internet makes my expat life easier.

First — and most importantly — it’s my telephone. There is no way that Andrew and I would be able to afford hour long calls to our families if we had to pay traditional long distance charges.

But with headsets and Skype, we are able to chat with the folks at home for as long as we want. I now actually talk to my parents on the ‘phone’ more than I ever did when I lived four hours away by car.

Second, it’s been a way to reach out and meet new friends in Belgium. While blogging kept me sane in the first few lonely months as an expat, it had the unexpected side effect of reaching out to others in my situation.

Women sharing my experiences felt compelled to write and reach across the internet to me and wonderful new friendships were formed. I know I never would have met these women otherwise and I am grateful they took the time to write.

As a trailing spouse without a work permit, the internet also lets me stay in touch with my career. Blogging keeps my writing skills honed and the internet allows me to promote and sell my photography. It also provides constant sources of inspiration, as I can peruse the portfolios of photographers around the world, with a click of my mouse.

Of course, there is also the entertainment factor.

Aside from watching the Olympics online, Andrew and I also subscribe to an internet DVD service. We can choose what movies we want to watch from the comfort of our living room and they are mailed to our door. Best of all, there are no late-night scrambles to get back to the video store to avoid late charges.

Then there is the shopping. If I was a weak-willed woman, this is where I would admit to late-night, pyjama-clad credit card binges, (a.k.a. a home shopping addiction). I can honestly say that this isn’t one of my vices.

For the most part, I prefer shopping in person. However, shopping online is great for hard-to-find items (such as English books in Belgium) and most of all, it beats going to the shops in December for those last-minute Christmas gifts.

I also enjoy the ease of booking travel online — not to mention the thrill of hunting down a last minute booking deal. Being able to see a hotel in pictures and read reviews from other travelers makes travel to a new place somewhat less intimidating.

In a sense, Andrew and I wouldn’t even be in Belgium if it wasn’t for the internet.

Andrew’s original company was the ubiquitous internet start up of the 1990s. Although that company was bought out and Andrew’s role has changed, it set us on the path that we are on today.

It also provides Andrew with the blessing (and curse) of being able to work anywhere in the world — from our living room, to a snowed-in airport in Milan.

So my hat goes off to all of the trailing spouses who coped before the advent of the internet — those of you who had to rely on handwritten letters home and meeting new friends the hard way.

I know I have it easy with my safety ‘net’.