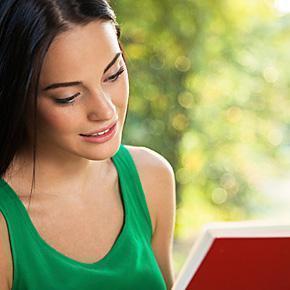 5 Lessons for Expat Life I Learned the Hard Way

After almost nine years of living abroad, I’ve learned countless things about myself, Belgium, and expat life. Today I want to share five of these lessons I wish I knew when I first arrived as an expat in Belgium.

Last month, I was asked to contribute a tip to the HiFX Expat Tip page. It was difficult to choose just one so I’ve expanded on that advice here. These five lessons are things I learned the hard way, over time. A few of them, like numbers 2 and 3, I still work on every day. If you’re new to expat life, I hope you’ll take these lessons to heart and embrace everything your new country and life abroad has to offer.

1. Do something you love

When I first found myself in Belgium, I was at loose ends. After the dust settled on our overseas move, and we had most of our paperwork woes behind us, I had a hard time figuring out what to do with my time. Like many trailing spouses, I wasn’t eligible to find a traditional job and with Andrew at the office all day, I was climbing the walls.

As many of you know, that’s when I turned to my two great passions, writing and photography, and CheeseWeb was (re)born. I often say blogging saved my expat life. In those early days, focusing on things I love to do gave me a purpose. I started to treat my passions seriously and, over time,other people started to take my work seriously. I found freelance work, I made friends, I delved into the art world, and most of all, I learned to love my adopted country by sharing it with others. 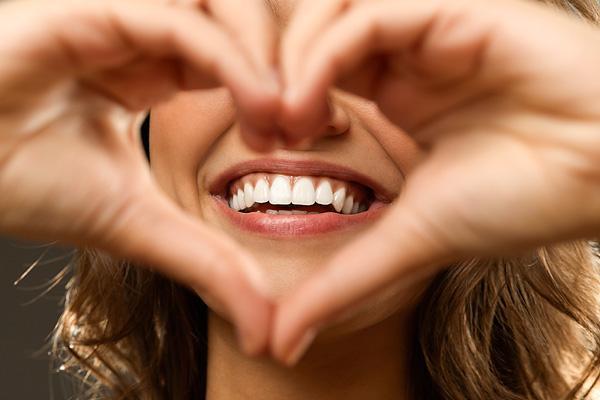 Find something you love

I’m not saying you need to become a blogger (although it is a wonderful outlet). But if you find yourself feeling lost in expat life, turn to the things you love to do. If you aren’t sure what those things are, take some time to uncover your passion.

2. Do things that scare you

One of the biggest things holding me back, from enjoying my early days as an expat, was fear. Fear of meeting people; fear of speaking new languages; fear of getting lost, looking stupid or just generally messing up. People are often surprised when I tell them I’m naturally shy and I’m a worrier. Before I do anything, I think of a thousand reasons why I shouldn’t do it and how I will fail spectacularly. The truth is, nothing is ever as bad as I imagine it will be, and even when I do screw up (and I have had my share of spectacular screw ups), it’s never that hard to fix.

Initially, I was terrified to take public transportation on my own, for fear I’d get lost. When I finally did take my first solo bus ride into the city, the freedom it afforded me was incredible. I was scared to meet new people. What if they didn’t like me? (What if I didn’t like them?) But my circle of friends never would have expanded to the incredible multicultural family it has become, if I never took the risk. 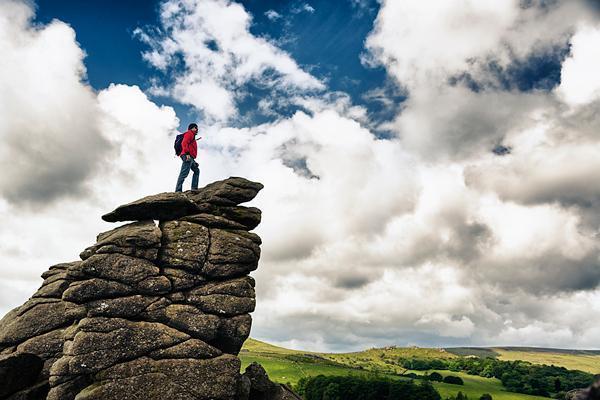 Do something that scares you.

While my initial achievements of riding a bus and meeting someone new for coffee may not seem like a big deal, for me, they were huge. They were the baby steps that gave me the courage to do bigger things: selling my photography and artwork, doing public speaking, traveling solo, writing a book. There are a million ways I could have talked myself out of these things (and I did try at least a couple thousand of them) but I pushed through the fear and made them happen.

Just as I’m prone to worry, I’m also prone to frustration and anger. (What can I say? I’m an emotional gal.) When there was yet another reason my documents were inadequate at the commune, or the thirteenth person shoved in front of me boarding the metro, or the traffic on the ring made us an hour late, or the waiter snarkily didn’t understand my (almost) perfect French, or expat life just generally sucked, I would stress out and get frustrated. It didn’t help. 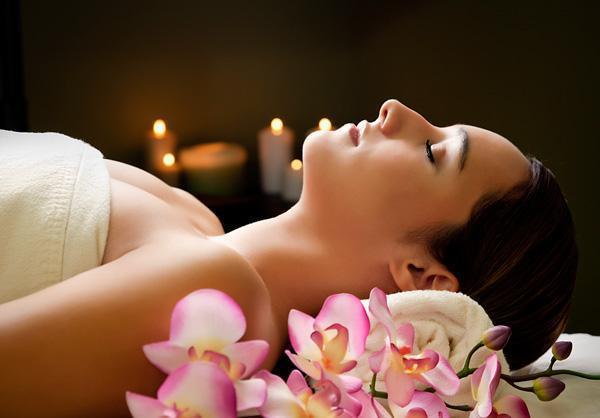 I’m not saying I don’t still get frustrated. (I wish.) But I’ve learned to take a deep breath and I (try to) let it wash over me. When it comes to dealing with paperwork especially, I’ve learned not to expect things to happen in an efficient, logical way, and most of all, I don’t take it personally. Things happen in their own time in Belgium and everything works out eventually.

It’s human nature to compare and contrast our experiences and, as an expat, it’s natural to compare your adopted home, to your old home country. What’s dangerous is not embracing those differences. Don’t be that expat who is always talking about how great things are ‘back home.’ Believe me, everyone will be thinking ‘why the heck don’t you just go back home then?’

That’s not to say you can’t show pride in where you’re from. I love Canada and I’m proud to be Canadian (especially after we just kicked @ss at the Winter Olympics…again.) I love the nature and wide open spaces. I love the friendly people and our self-deprecating sense of humor. But there are things I love about Belgium too: the history and culture, the food, and the diversity packed in such a tiny area.

Belgium and Canada are about as different as two countries can be in so many ways, but it’s those differences that make each country so special and why I’m proud to claim both as part f my identity.

When you’re missing home and your new country is pissing you off, remember why you moved in the first place and ask yourself if the situation would be that much better ‘back at home.’ As much as the immigration process in Belgium drove me nuts, I know several expats in Canada who had to jump through equally ridiculous hoops. Customer service at Belgacom, ING, or GB may be nonexistent, but was the service at your home telco, bank, or supermarket that stellar? Mine wasn’t. 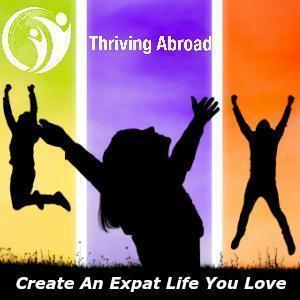 Sometimes life is frustrating wherever you live. And even if the customer service is much worse here, surely there are some things that make suffering a snarky waiter worth it, (the food, beer, transportation links, architecture, culture – take your pick.)

My biggest lesson has been to learn to see the humor in every situation. At the time, the Kafkaesque levels of bureaucracy may not be fun, but months later it can make for great dinner party stories (or blog posts).

Want even more expat advice? Check out our 10 tips for successful expat living.

What lesson would you share with new expats? Leave your advice in the comments below.