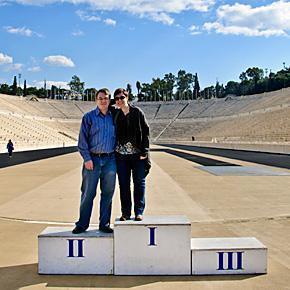 The Advantages of Travelling Europe in the Low-Season

This entry is part 4 of 7 in the series Glorious Greece.
THIS POST MAY CONTAIN COMPENSATED LINKS. FIND MORE INFO IN MY DISCLAIMER.

While hordes of tourists descend on Europe’s most popular cities from June to September, we prefer to take advantage of the benefits offered by travelling in the low-season.

I’m writing this post from a hotel in Athens, Greece, on a sunny February morning. We’ve been in this bustling city for several days now but we’ve seen few other tourists. They are here of course, but not in the teeming numbers that will tromp through the Acropolis in a few months. This is one of the main reasons we love to travel Europe in the low season.

Fewer Tourists in the Low-Season

For us, the main advantage of visiting European cities during the low-season is the reduced number of other travellers. We love having popular tourist attractions virtually to ourselves. It makes photography so much easier and we rarely have to stand in line.

The few other tourists who are around tend to be as laid-back as we are. It’s much easier to strike up conversations with the only other travellers you come across.

Yesterday we visited Athens Panathinaiko Stadium, the site of the very first Olympic Games. We only had to share this huge space with half a dozen other people. We were able to enjoy standing on the winners’ podium and have our photos taken by a couple of other off-season travellers. This would be next to impossible, without queuing for an hour, during the peak-season. 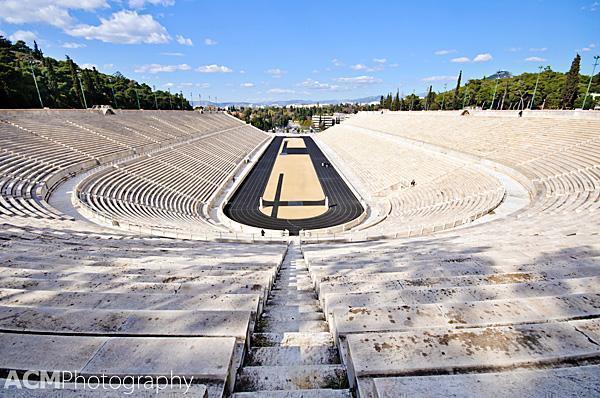 We tend to get much better service from hotel staff, taxi drivers, guides and shop keepers, who aren’t as harried as they are during peak-season. They take more time to reveal their city to us and share their local insights. We’re able to experience the city as the locals do and not just how the guidebook tells us we should.

Cheaper Rates in the Low-Season

Of course price is a huge advantage to travelling in the low-season. Tour operators, airlines and hotels offer deep discounts to fill seats and rooms during their quiet periods. Our hotel in Athens was about 2/3 of the cost of the same room during the summer.

There are often last minute sales at seriously low prices, for those who are willing to be flexible about their travel destination and/or their dates. If you’re able to travel on short notice, you can score great deals on charter flights and package holidays, simply by watching the sales.

If you like to shop while you travel, you can expect better deals on souvenirs too. Shop keepers will be more willing to bargain when they know thirty other tourists won’t be following you into their store.

There are, of course, down-sides to travelling in the off-season.

The weather can be unpredictable and the hours of daylight are shorter in the winter. Europe was hit with a cold snap this year which led to snow in destinations we normally consider tropical. Extreme weather can also wreak havoc on flight and train schedules and delays can put a damper on your travel plans.

Despite forecasting the coldest day of the year in Athens during our stay, we still found strolling around the sunny city, perfectly tolerable. In fact, we prefer doing our outdoor sightseeing when it’s a bit cooler, rather than over-heating in the sun. (Maybe that’s just the Canadian in us coming out.)

Travelling in the low-season requires a bit more flexibility. It’s a good idea to plan both indoor and outdoor activities. If the weather turns bad, visit a museum; if the sun comes out, stroll the city streets.

Off-season travel can also mean limited hours at some attractions and even closures at smaller sites. If there is something you are dying to visit, double check the off-season opening times, before you plan your trip.

School holiday schedules are the biggest hurdle for families with children. Depending on your job, you may only be able to take your holidays at certain times of the year. 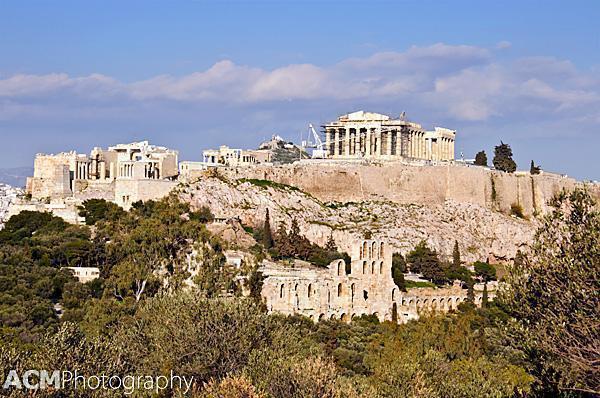 We hardly had to share this view of the Acropolis with anyone else.

But we’re surprised how many people could travel outside of the peak-season and just choose not to.

For us, the advantages of travelling in the low-season far outweigh the disadvantages. With a little flexibility, exploring Europe during off-peak times can offer many rewards.

When is your favourite time to travel? Tell us about it in the comments below.