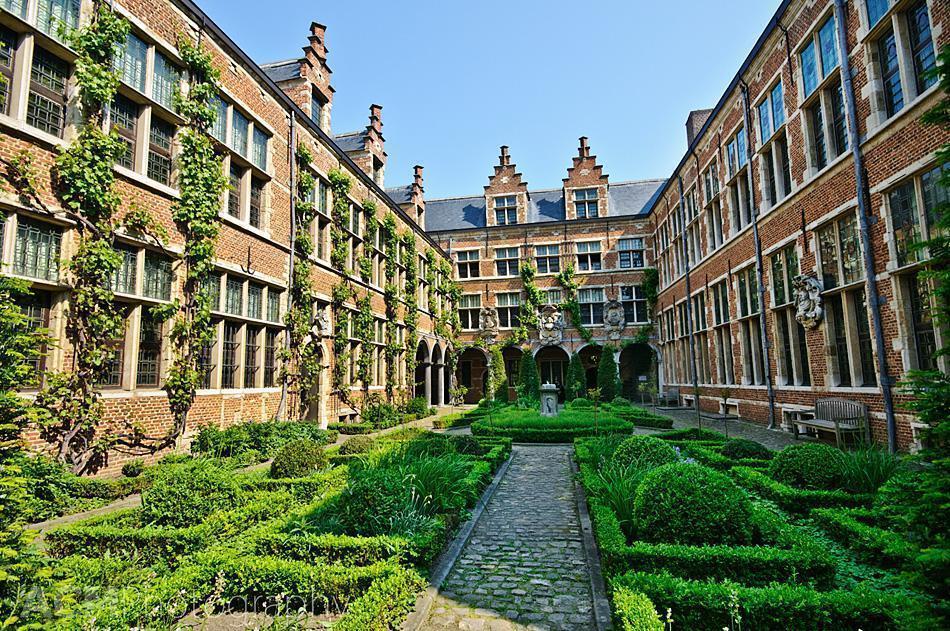 Years ago, when I first heard about the Plantin-Moretus printing museum, in Antwerp, it didn’t strike me as a place I had to visit. When I discovered recently it is the only museum on the UNESCO World Heritage list (and I’m slightly obsessed with visiting UNESCO sites) I figured it must be worth a look. I’m happy to report that I was right.

The museum is named for the Plantin-Moretus printing company, founded in the 16th century, in Antwerp, and is based in the home and workplace of its owners, Christoffel Plantijn and, his son-in-law, Jan Moretus.

The Plantin-Moretus company was the most prolific printing and publishing house in Europe, in the late 16th century, and they remained in operation well into the 1800s. In 1876, the Moretus family sold the company to the city of Antwerp, and it was opened to the public shortly thereafter.

The house itself is a beautiful example of how wealthy people of the day lived.  Its 35 rooms are filled with period furnishings and artwork, many pieces by the close friend of the family, Peter Paul Rubens. 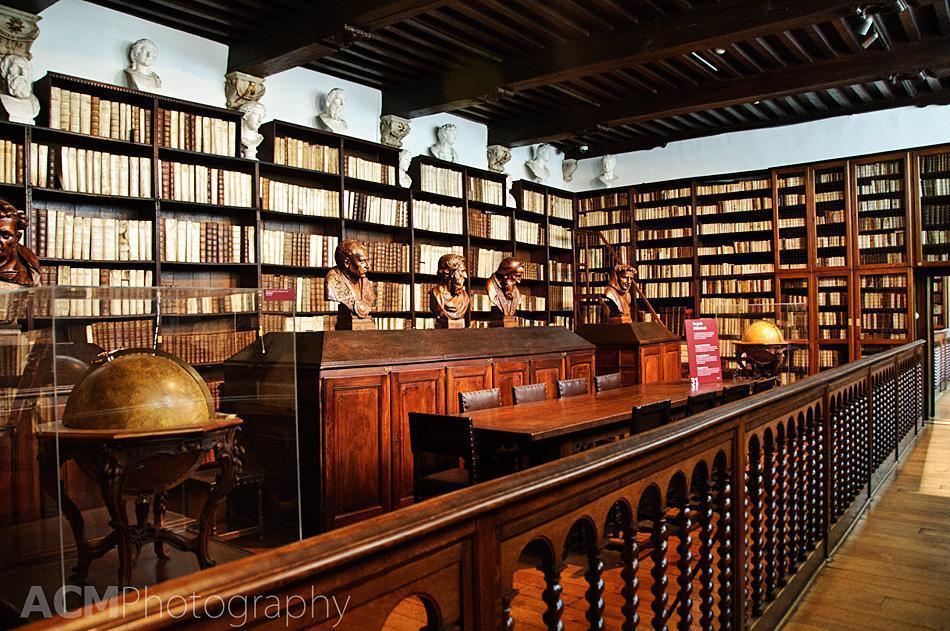 One of several libraries in the house

However, it was the family’s incredible collection of rare books, maps, printing materials and the detailed company archives that caught the eye of  UNESCO in 2005, as part of the Memory of the World Programme.  The family kept incredibly detailed accounts and records that have been an invaluable source of information of what life was like in Antwerp throughout the period. 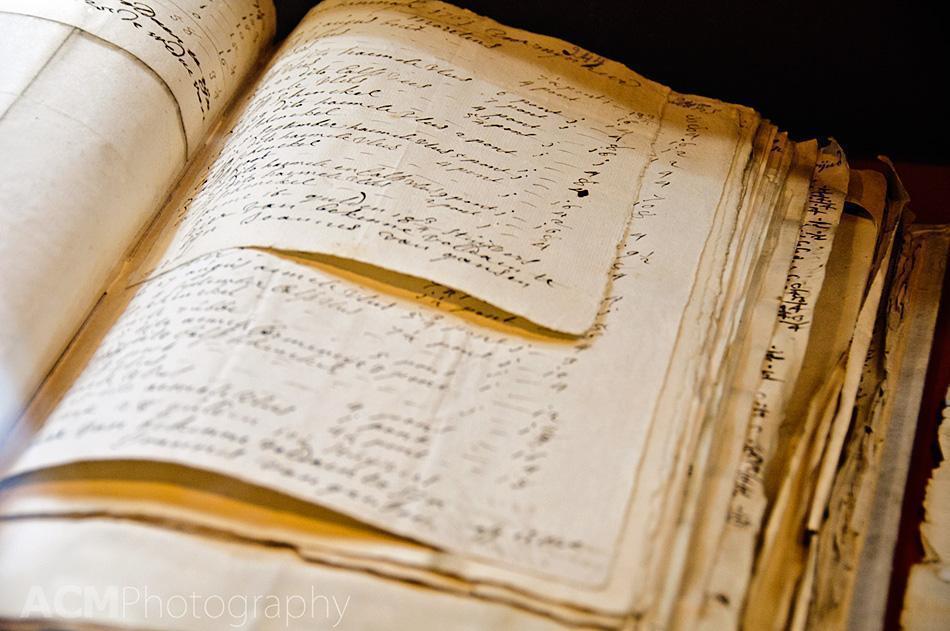 Part of the detailed family archives

Being a book addict, a map junkie and having a passion for vintage letters – I was in heaven while I browsed the collection.  Some of the notable pieces:

I was also excited to find a gorgeous collection of botanical prints, something I collect to use in my digital artwork. 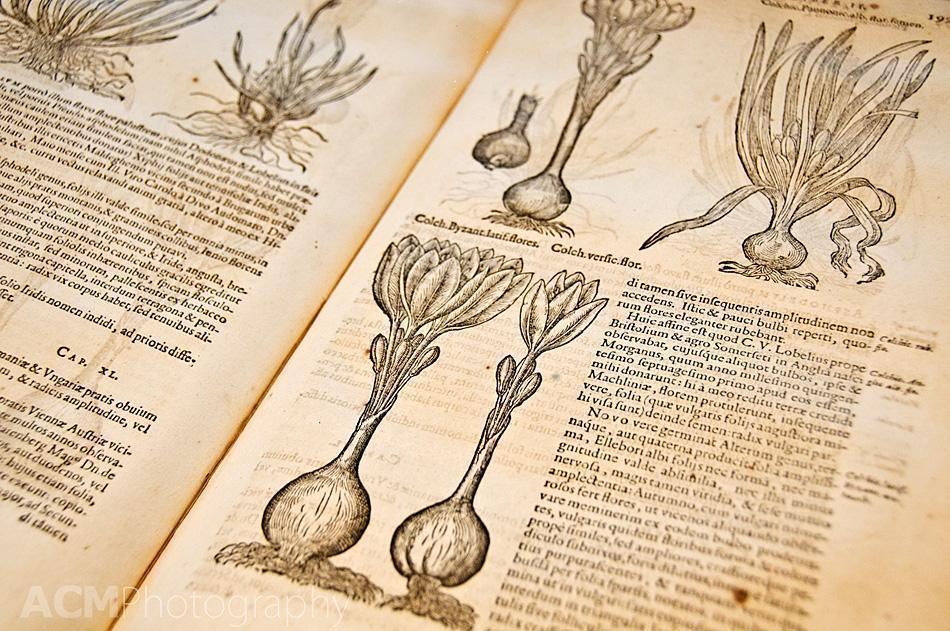 Andrew and I were both fascinated by the former printing rooms of the Plantin-Moretus company. In addition to the five still functioning  17th and 18th-century printing presses, the collection includes the two oldest printing presses in the world, dating from the late 16th century. 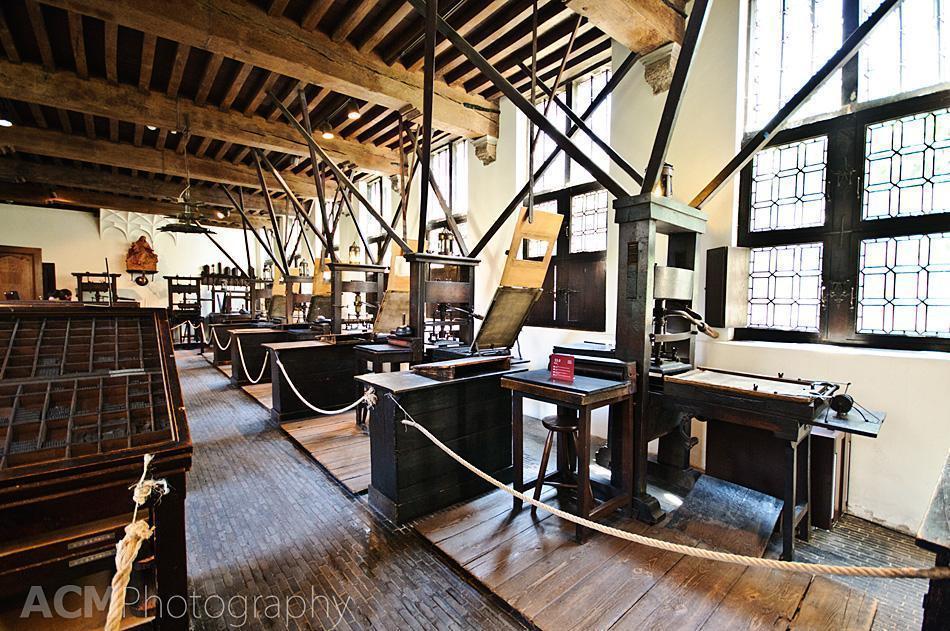 There is also a vast collection of punches, dies and moulded letters.  Being a bit obsessed with fonts and design, I was excited to see one of the first ever Garamond font sets, a font that is still commonly used today. 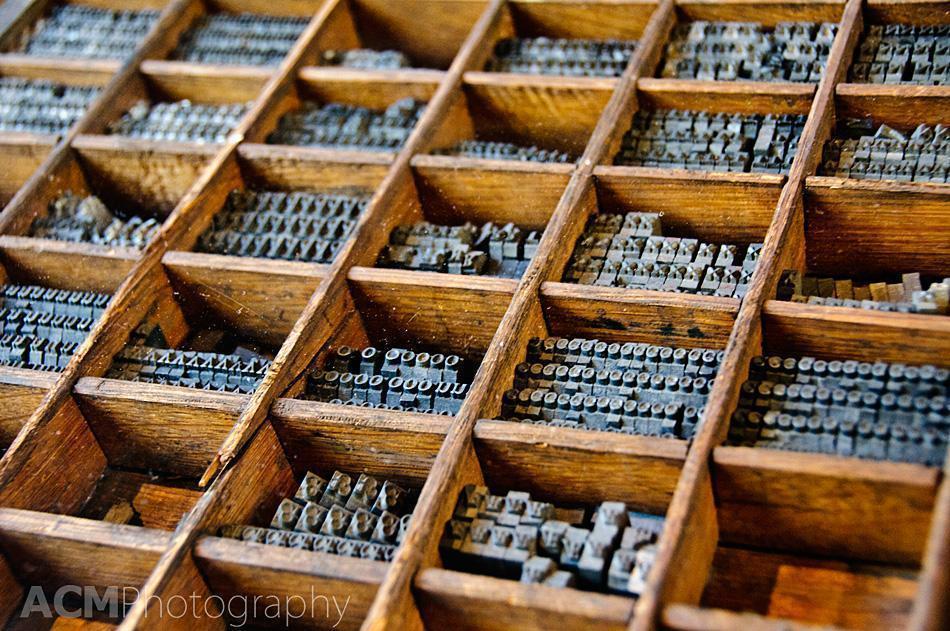 Wandering through the collection of over 600 manuscripts and 25000 volumes of rare books,  made me long for the days when books were objects of art, rather than just commodities.  Although I enjoy reading books on my Kindle occasionally, I’m still a bibliophile at heart.

If you are a book lover, interested in social history, art, design or architecture, don’t pass up the Plantin-Moretus museum, like I did for almost six years. It’s too good to miss.

Have you been to the Plantin-Moretus Museum? I’d love to hear your thoughts and impressions. Leave your comments below.