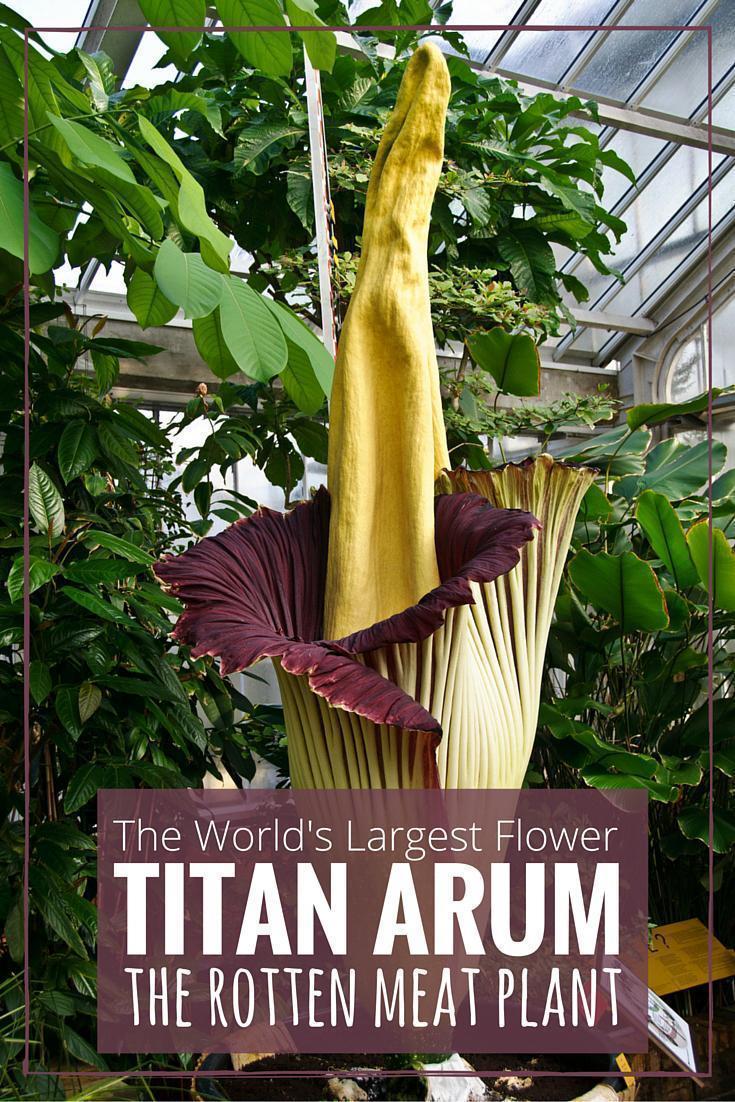 What’s All The Stink About?

The World’s Largest Flower, the Titan Arum, at the Botanic Garden Meise, in Flanders, Belgium

While many flower lovers in Belgium are eagerly awaiting forests full of beautiful bluebells and gardens awash with rainbow displays of tulips, I’m checking daily Facebook updates on a flower that smells like rotting meat.

The titan arum or Amorphophallus titanum (the giant deformed penis, I kid you not) is one of the world’s largest flowers. Its bloom can reach over 3 metres and only lasts for 4 days.

When fully open, the flower smells like rotting flesh, to attract pollinators, earning it the nicknames carrion flower, corpse flower, or corpse plant.

It is only found in western Sumatra, Indonesia, so the opportunity to see one in full bloom is rare. In fact, there have only been 100 recorded blooms, in cultivation, since the first, in 1889, at Kew Garden, in London. But it’s about to happen at the National Botanical Garden of Belgium in Meise, and those of us who are plant obsessed can’t wait to see (and smell) it.

So what’s the stink about this smelly flower?  You may not think the blooming of a stinky flower is much of an event, but when the titan arum bloomed, in Meise, in 2008, over 8000 people visited the garden, in 3 days.

This year, the titan arum has been drawing even more interest. The National Botanical Garden of Belgium has Facebook pages, in both French and Dutch, where they post photos and status updates for the giant plant each day.

This titan is being particularly coy. Normally, the plant flowers with 30 to 35 days of the bud appearing. Meise’s titan has been blooming and growing steadily for 50 days.

It has reached a height of over 230 cm.  The tallest titan bloom in cultivation, according to the Guinness Book of Records, was 274cm, achieved at The Botanical Garden at the University of Bonn, Germany, in 2005.

Here’s a 1-minute time-lapse video of a titan arum blooming at Kew Gardens:

If you aren’t excited by a giant smelly flower, there are still great reasons to visit the National Botanical Garden of Belgium.

This garden, close to Brussels, has the largest greenhouse in Belgium. It is situated in a 92-hectare park, with 18000 varieties of plants. There are roses, rhododendrons, magnolias, an Iris garden, hydrangeas among many other favourites. You can also visit the orangery, medicinal plant garden, and various greenhouses. 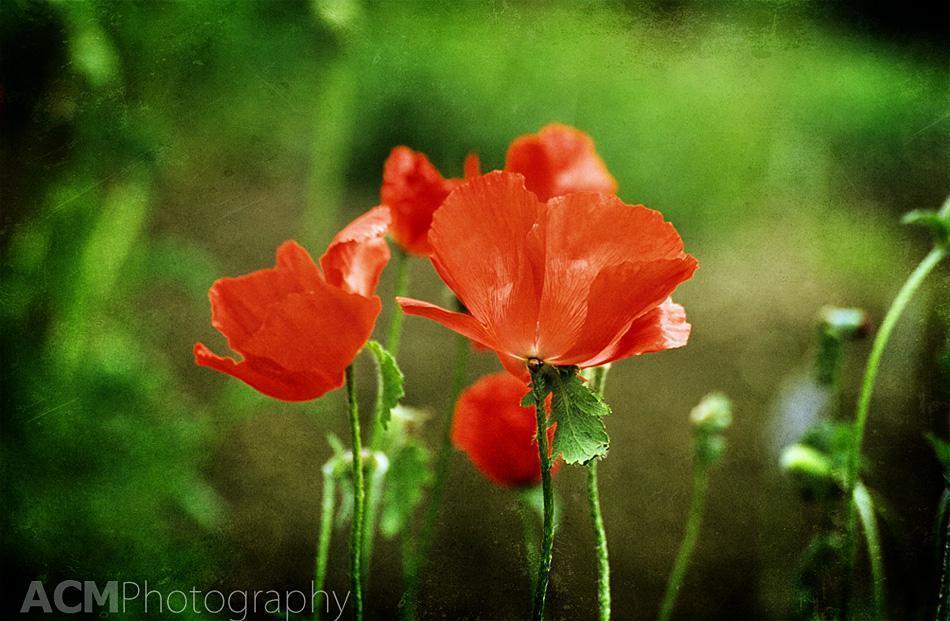 Poppies at The National Botanical Garden of Belgium 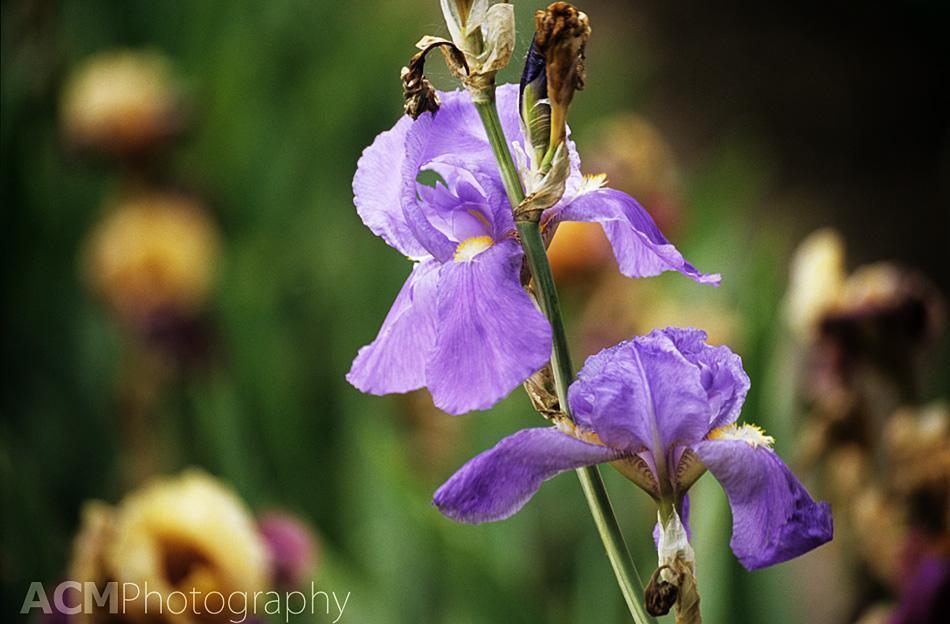 Iris at The National Botanical Garden of Belgium

In the centre of it all is Bouchout Castle which is often open to the public for special exhibitions. 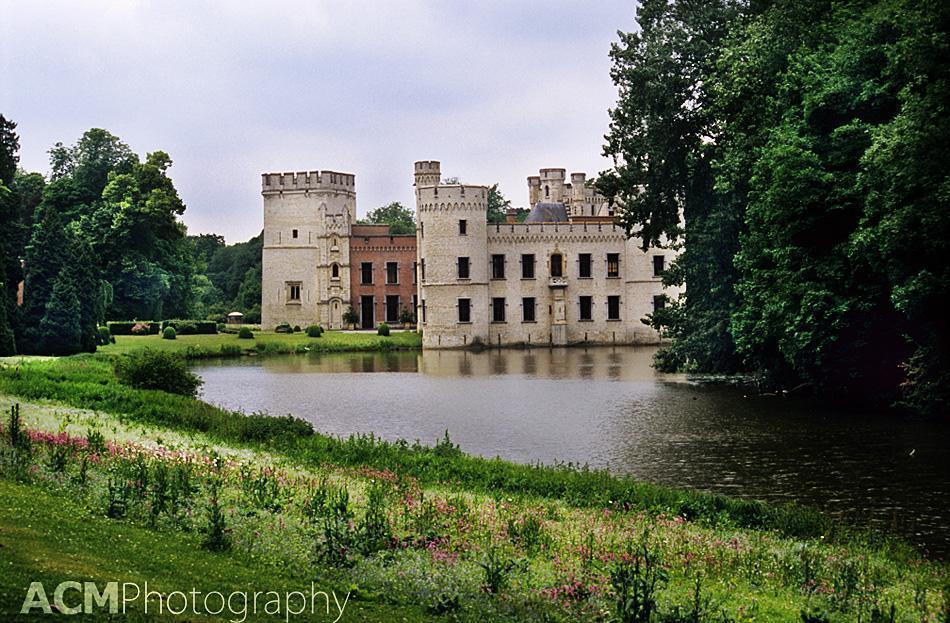 Bouchout Castle at The National Botanical Garden of Belgium

An outing to the National Botanical Garden of Belgium is a lovely way to pass a day outside the hustle and bustle of Brussels – Even when it doesn’t smell of rotting meat.

View National Botanical Garden of Belgium in a larger map

The Gardens open at 9:30 am and close at 5 pm until the end of March. From April to September they close at 6:30 pm. Admission is 5€ for adults.