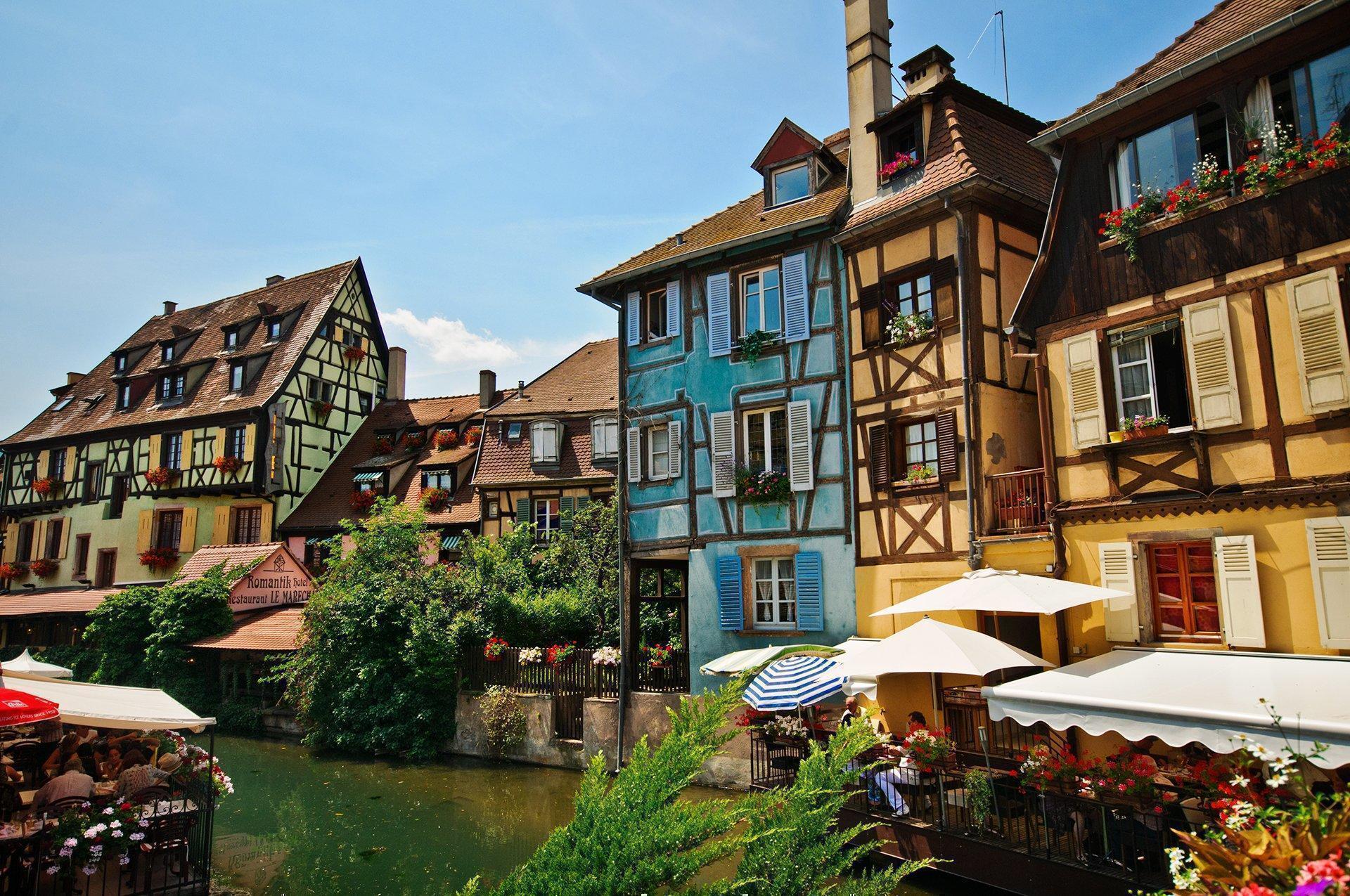 Many travellers will inevitably come to Grand Est for the big draw of viniculture; Champagne, of course! Those who do will find there’s much more to this large and bustling region of France than wine. Great food, fascinating history, and exemplary architecture are just some of the reasons to visit – coincidentally, they all go with a great glass of wine!

France’s north-eastern-most region, cultural and historical ties to Germany are evident, particularly in the Alsace and Lorraine areas. Visitors will appreciate the balance of activity with leisure.

Where is Grand Est, France?

Grand Est is a region of France in the country’s north-east. Grand Est, so named in 2016, is comprised of three former regions: Alsace, Champagne-Ardenne, and Lorraine.

Grand Est is landlocked with several rivers and lakes throughout the region; notably the Rhine which forms about half of the border with Germany.

Best things to do in Grand Est, France

Our thoughts about Grand Est, France

Alison says: “Grand Est is the combination of three of our favourite former regions of France. Lorraine is a powerful reminder of the country’s history during the world wars but is a thriving countryside today. Champagne’s rolling hills and magnificent wine cellars make it a dream for wine-lovers. No one can deny the charms of Alsace from bustling culture-laden Strasbourg to the colourful villages of the Alsace Wine Route. Grand Est is a unique and unmissable region of France.”