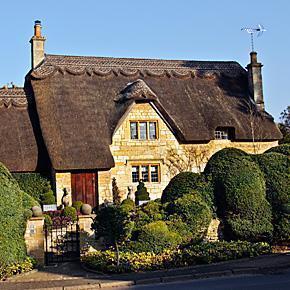 The Cotswolds, England – A day-trip in Photos

If you dream of honey coloured thatched-roof cottages, right out of a Victorian romance novel, a day exploring the Cotswolds of central England may be just the place for you.

When I was in my teens, I had a fascination with English romance novels. I dreamed of driving a red fiat spider and living in a thatched-roof cottage called Rose Terrace, just like the heroines in my books. I was able to live out a little of my dreams when we visited the Cotswolds in central England. It was every bit as fairytale pretty as I imagined.

The Cotswolds are a range of hills, a designated  Area of Outstanding Natural Beauty, 145km long and 40km wide. While the rolling hills and fields of sheep and crops are stunning, it is the villages of the Cotswolds that draw in admirers. 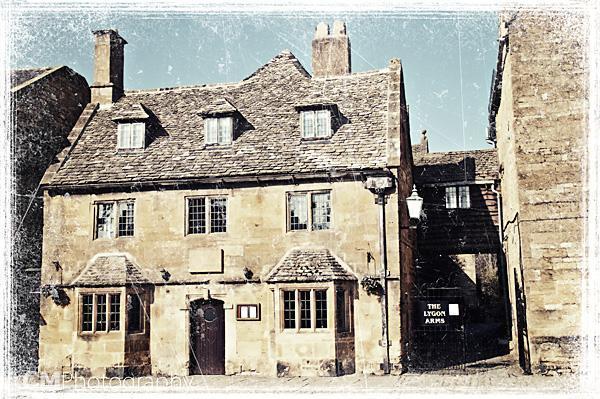 The towns and villages are built from Cotswold stone, a yellow limestone, which gives them their distinctive golden colour. In the Middle Ages, the area prospered from the wool trade and it remains an area of wealthy retirees and the second homes of the rich and famous.

There are about a dozen primary villages and towns on the Cotswolds tourist trail. Our visit took in only a few of these: Bourton-on-the-Water, Stow-on-the-Wold, Broadway, and Chipping Campden. As we were staying in Herefordshire, we also made a detour through the timber-framed town of Ledbury. 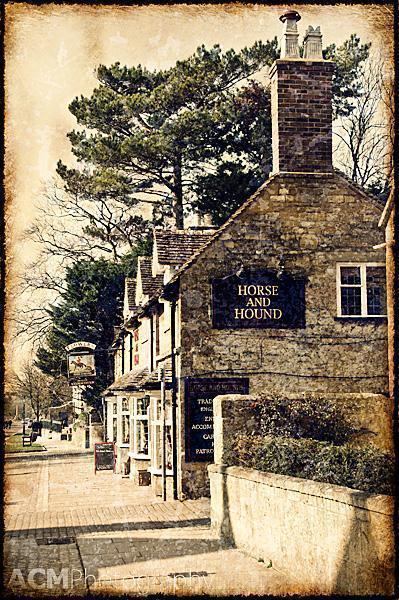 A traditional pub in Broadway, The Cotswolds

First of all, let me say, we visited the Cotswolds in February, so the gardens certainly weren’t blooming as they do in the spring, although there were a few intrepid daffodils poking their heads out of the ground. At the height of the season, the honey coloured buildings are dripping in purple wisteria and the cottage gardens are splashed with colour.

It sounds like a dream, except, I’ve been told it gets incredibly crowded. On sunny weekends, traffic is jammed with tour-buses and the sidewalks are heaving with tourists. As much as I’d still love to see the wisteria in bloom, I was happy for our brisk but sunny winter visit – just us and the locals.

Here are some of the sights we saw: 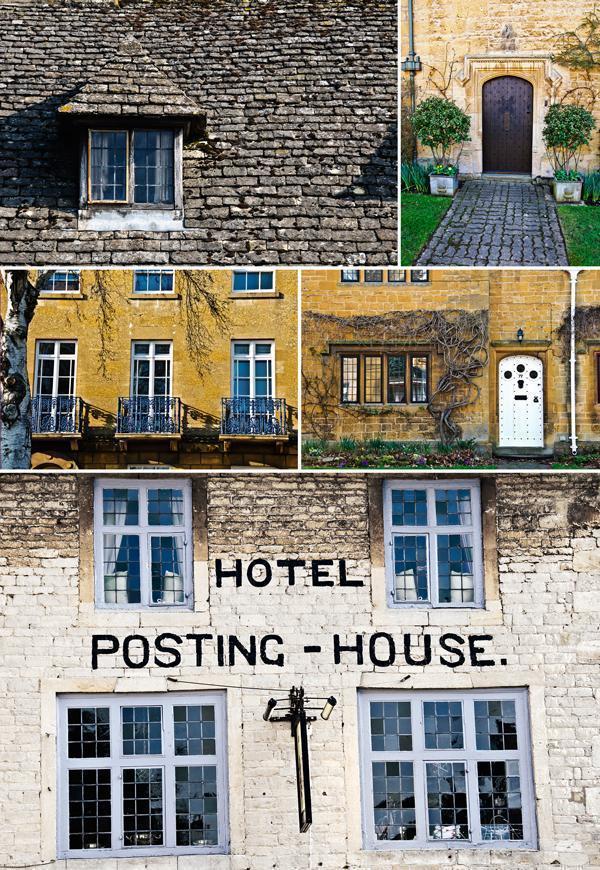 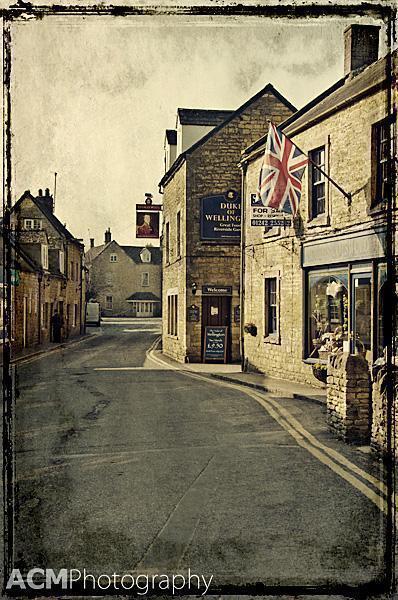 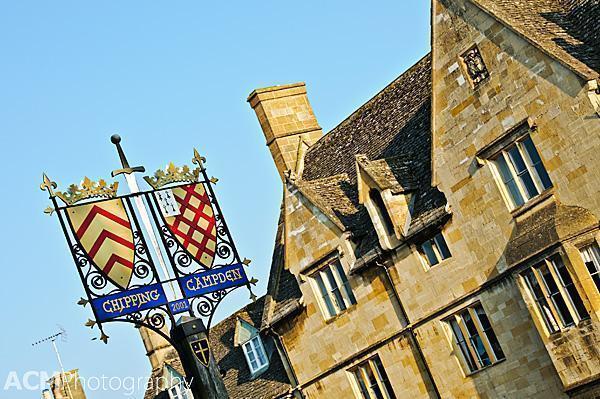 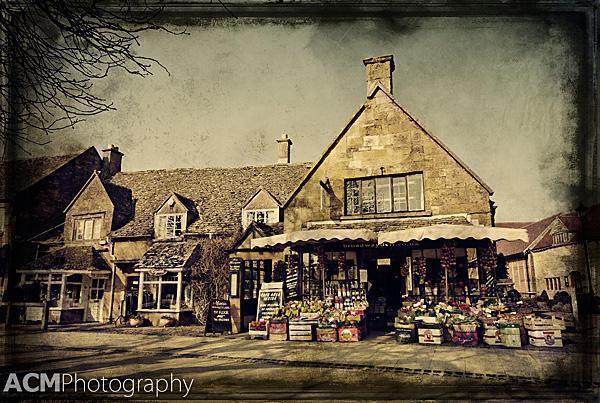 A market in Broadway, The Cotswolds 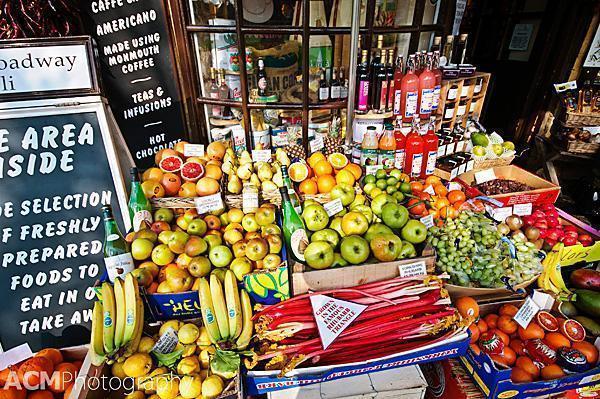 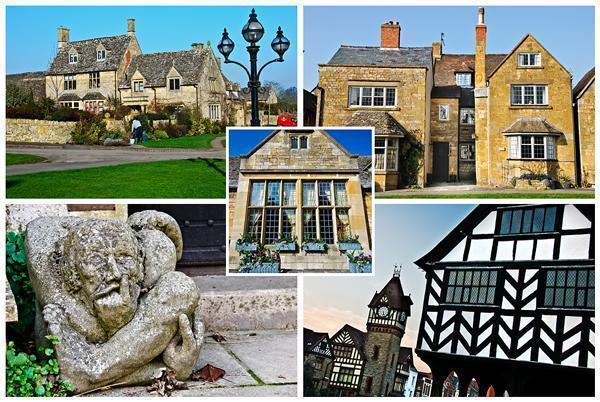 Getting to the Cotswolds from Belgium

If you prefer to rely on public transportation, The-Cotswolds.org offers detailed instructions and maps.

Have you been to the Cotswolds? Tell us about it in the comments below.