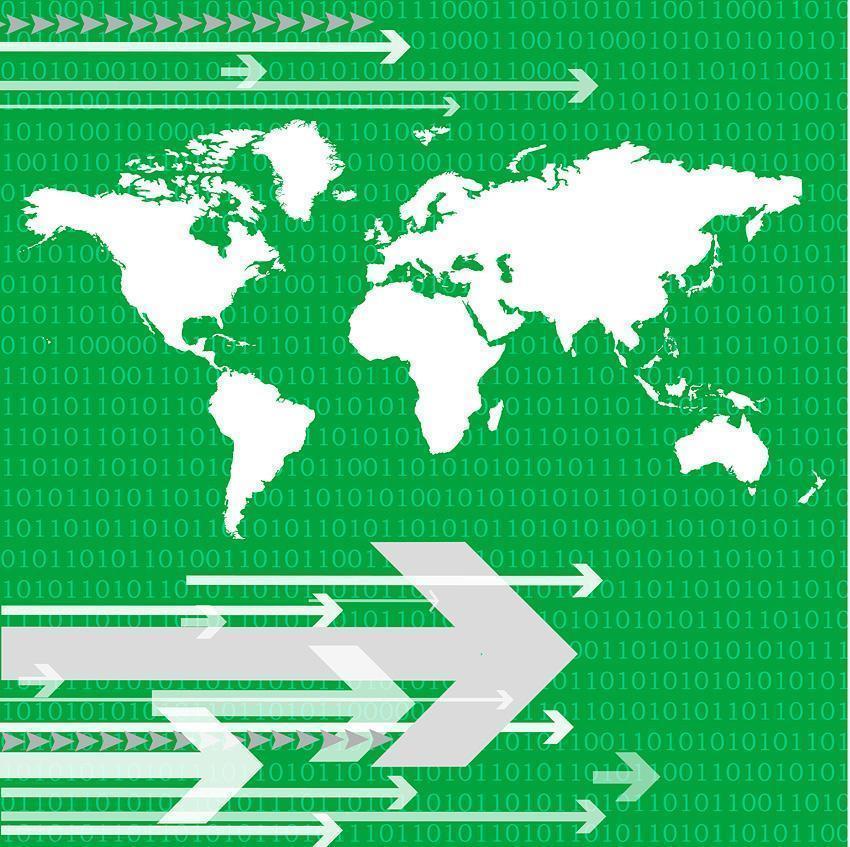 Our ‘Web Guy’, Andrew, takes a look at social networking in Belgium and uncovers a few surprises.

A couple days ago, I read in a flyer from Numericable how pervasive social networking is in Belgium. Facebook alone counts more than 2.8 million Belgian users… that’s 25% of the country! While looking at these stats, I found it interesting that the male-to-female ratio is almost 1:1. Curious, I  looked at a few other European countries and they are all within +/- 5% of a 50/50 split.

This got me wondering about the demographics of other ‘social’ sites frequented by Belgian users. Unfortunately, that’s not easy data to find… Facebook seems to be the only site with a decent set of published stats. The digital marketing intelligence company, comScore, does have a number of reports about social network usage in Europe and in various other countries, but not Belgium.

In my research, I found a number of sites that mentioned using Google’s Ad Planner tool to get statistics on usage. I hadn’t used this tool before but, after 5 minutes, I was able to get a high level view of the top ‘Online Communities’ in Belgium.

The list above is the result of my filtering Google’s Ad Planner on ‘Online Communities’ for Belgium (I had to filter on ‘Online Communities’ in order to get both Facebook and Twitter). According to the list, Belgium-based social network, Netlog, is the second biggest social network in the country, with 10% of Belgians using it. Netlog might be new to most expats, as it is rarely mentioned outside of Europe, but with 57 million users and 20 languages, Netlog is one of Facebook’s biggest European competitors and shouldn’t be ignored. I was also struck by how few Twitter users there are in Belgium – 240k unique visitors from Belgium represents less than 0.4% of twitter users worldwide. If you’re considering Twitter to market to Belgians, it might be better to focus on Facebook and Netlog! (Update: Netlog closed in 2015)

As I expected, this list exposed a number of sites I hadn’t heard of before, such as Badoo (with 48 million users), Copains d’Avant (primarily focused on the French market with 12 million users), and Hyves (focused on the Dutch/Flemish market with 9 million users) (Update: Hyves closed in 2013 and was made into Hyves Games). European countries each seem to have their nationally (or at least linguistically) focused sites. Business Week had an article about non-US social networks that is worth reading. Obviously Facebook is well ahead of these more geographically or linguistically focused sites in terms of users, but the more focused sites may provide a better user (and marketing) experience as they are designed around a specific audience.

There is definitely more research needed on the Belgian social network scene, especially as it relates to demographics and growth. Although Google Ad Planner does have demographic information, there is no information for Belgium.  Maybe this audience can help me with the demographics: What sites do you use and why?

Andrew
Andrew is our resident tech-geek and is normally found lurking behind the scenes on CheeseWeb doing things with code that Alison finds mysterious. He comes out of hiding occasionally to write about history and technology. He loves castles, driving on narrow, twisty mountain roads and relaxing with a glass of peaty Scotch. Follow Andrew on Google+
Latest posts by Andrew (see all)
Pin
Share
Tweet
Flip
Email