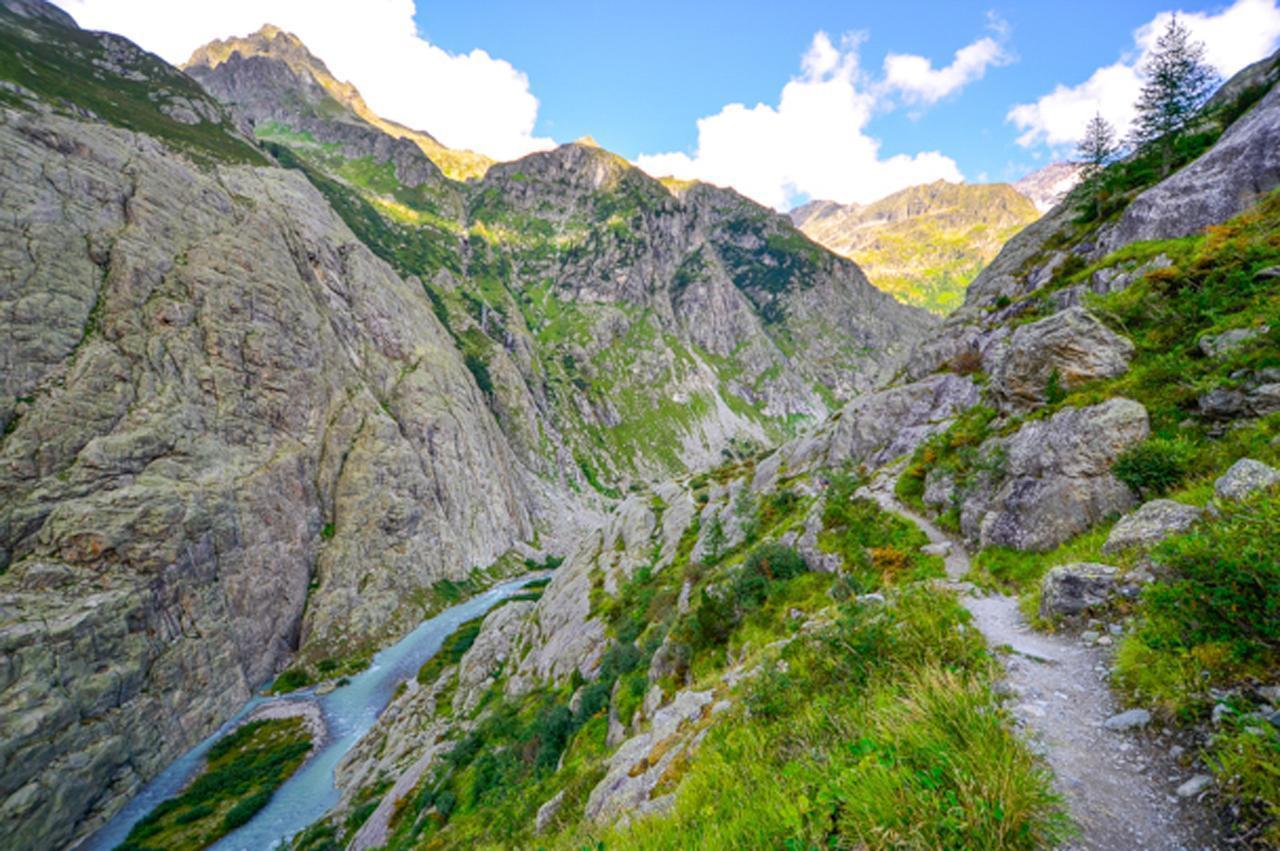 Switzerland is uniquely positioned to provide an extraordinary experience for the outdoor adventurer and the STEM (Science, technology, engineering, and mathematics)enthusiast! The Alps, the skiing, the hiking, contrasted with the Hadron Collider, the inventions, the history of innovation; there so many things to do and see in Switzerland.

Switzerland can be an expensive destination, so travellers should plan well to ensure they get the most of their visit. There are many resorts and tours to take advantage of opportunities for exploration and discovery.

Electrical Plug Type: Switzerland has its own standard Type J. This plug is similar to C, except that it has the addition of a grounding pin.

Food You Must Try: Fondue – cheese (like Emmentaler) melted in a traditional pot (a ‘caquelon’), served with bread that is dipped into the cheese. Best enjoyed with a full white wine. 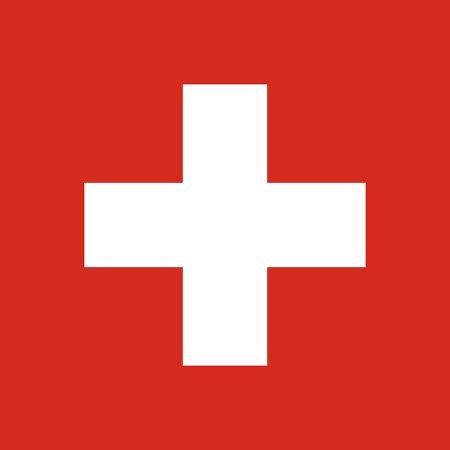 Best things to do in Switzerland

Our thoughts about Switzerland

Adi says: [While hiking to Trift brigde] “we could observe the incredible scenery unfolding around us. The mountains were incredible; tall, covered in fresh green grass, and the valley was crossed by a glacial river. The scenery was absolutely mesmerizing.”